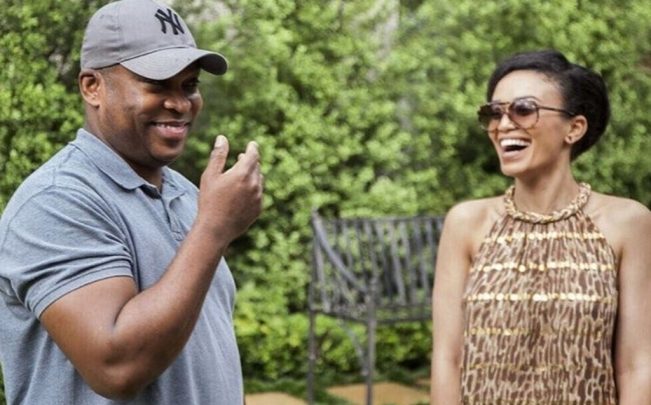 10 Reasons Celebrity Relationships Don’t Last. Celebrity couples may look perfect, but the reality, of course, is that celebrities struggle through relationships just like everyone else. In fact, finding and holding on to it might be even harder for someone who’s famous. Not only is your love life under a microscope, but the very nature of fame might change how you think and act in relationships. Here are ten reasons most celebrity relationships fail.

Power changes most people, and one of the first things to change is often the size of one’s ego. When two powerful people start asking one another to give up attention and time, resentment can brew. This problem can become especially pronounced when one celeb partner or the other is offered a life-changing job opportunity one film, music, or book deal can completely change the direction of someone’s life.

It happens all the time: that moment when life imitates art and two celebrities start a romance off set. Those relationships start on pretty shakey ground and may not have a great chance at survival because “when you’re acting, it can be very hard to pull up those feelings and emotions on camera without having it confused in real life. Actors engage their feelings, their thoughts and their physiology in a role and that blurs the lines between acting and reality, so you’re not really clear if you love that person or not.”

Relationships between two people with a wide age difference in general are more difficult. The age difference can contribute to a number of insecurities in the relationship. For example, the older person may worry about keeping the attention of their younger mate.

Most o the time when tabloids report that a relationship is on the rocks, the couple discounts those rumors, then they break it off a few months later. Chances are that while those rumors may have initially been false, if the relationship isn’t solid to begin with you may look to outside sources to fill you in. And if you believe those sources and that’s the only thing you’re able to stand on in your relationship, then that can wreak havoc

5. An Affair To Remember

When anyone, famous or not finds out about an affair, chances are good the relationship is about to end. In the same way that intense scrutiny from the media can cause distrust in a relationship. People tend to break up when that sense of safety is lost. There are rare cases where infidelity didn’t lead to the end of a relationship.

It’s natural that two famous people will have busy schedules or far-flung filming locations that keep them from being together day and night. It comes with the territory. But unless the couple has a way of staying in touch, both physically and emotionally, dealing with long periods of separation can be taxing on a couple. And for celebrity couples, the intense scrutiny and media pressure certainly doesn’t help.

Did you get whiplash when two celebrities came out of nowhere and forged a romance overnight? Celebrity relationships don’t tend to have the same amount of courting time that regular relationships do. It happens quickly and a lot of the focus is on the physical attraction, rather than other things like compatibility, values, similar thoughts on child rearing.

If a couple has experienced an on-again, off-again relationship, there is strong reason to suspect that the pattern will continue and that “it doesn’t bod well for a marriage.

Actors are used to extremes—success and failures. Many celebrities don’t consider that falling in love feels very different from being in love. After a few years with one person, our brains literally change and we settle into a much more predictable and stable state together. This is normal, but may concern someone who wants to chase the giddy rush of new love.