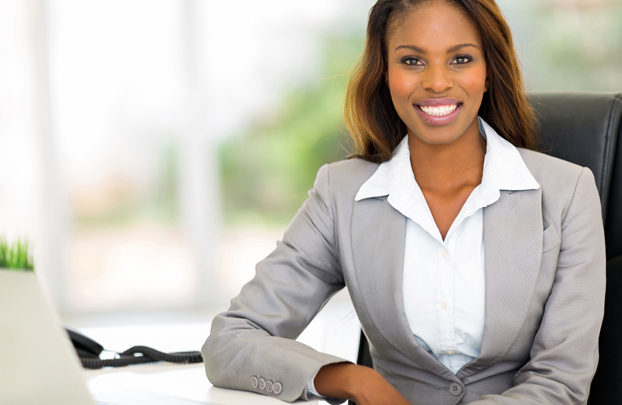 10 Reasons Some Men Are Intimidated By Successful Women. We see more women assuming leadership roles, and earning more than some of their male counterparts. This has made it difficult for them to find love because some men can’t wrap their heads around having a woman who does not depend on them for anything. Find more reasons why independent women intimidate men below.

There’s an undue sense of falling short in men when they are not richer or  more successful than women. Several men can’t deal with being less successful than the women they’ll be with. It’s not right but it’s what happens.

For some, it is an ego thing. To be not as rich or not as successful as the woman they’d date or be in a relationship with is unimaginable for them. Isn’t that some myopic way of viewing life and relationships?

It’s a societal belief that men need to be the breadwinners when it comes to career The pattern of relationships and marriages in the society for such a long time has seen men more successful and being depended on by women and their children.

There’s a belief that independent and successful women have tendencies to be disrespectful. Some guys would argue that being dependent for most of their needs is one big reason why women respect  their partners. So they stay away from successful women.

Men love it when women depend on them for almost everything. A successful woman will admire you and the love and support you bring to the table, but at the end of the day, she knows she can depend on herself. An independent woman can live for herself and support herself.

6. Little or No Control

Because she is independents, she is her own voice and light. Either way, she won’t let you steal her thunder or transform her way of life. She will never apologize for who she is, for her fragile heart or for how she views the world.

7. She Puts Herself First

Men are used to have their feelings and views prioritized. A successful woman has a list of things to check off of her list before life passes by too quickly. This woman has lofty ambitions and many of them. If you want to be a part of her life you need to accept, respect and support her putting her dreams first.

8. Fear Of Being Left Behind

Men want to be known for their success and power. Some men can perceive successful women as a threat to their career goals. Or a man’s subconscious might tell him he can’t handle dating today’s super-capable, financially independent girl boss.

9. Becoming Less Of A Man

When a man tries to impose his authority and make his voice heard at work or with friends, respect is almost always the answer. People will even call him ‘the boss’. But when this exact same attitude comes from a woman, things change. People will tend to use the word ‘bossy’, which is the pejorative.

Whether you’re the type who likes to play the dating game, the mind game, the texting game, or whatever other game, millennials have come up with as it pertains to dating these days, you know she won’t put up with it. Simply put, she knows what’s worth her time and what isn’t.

Things that hurt a man more than ‘kula fare’