The Kenya Secondary School Heads Association has sounded an alarm over the death of 13 headteachers and principals since the phased reopening of schools commenced.

The announcement made on Tuesday, November 17, comes even as the Ministry of Education insists that schools would remain open.

Isaac Masenge, an official with the Kenya Union of Post Primary Education Teachers (KUPPET) has raised concerns about teachers’ exposure to the virus. 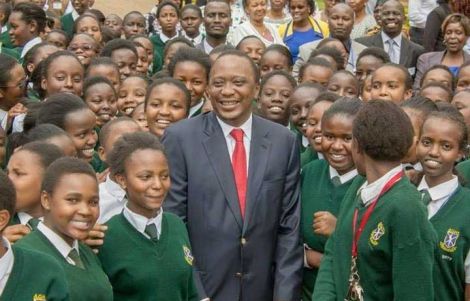 Some critics and parents alike have also been calling for renewed school closure to shield both the teachers and students.

“We are concerned about the statistics in our schools and country but we have to abide by the directives from President Uhuru Kenyatta to keep the school open.

“We are doing everything possible and in our power to educate the teachers about how to handle themselves. We have also instructed teachers above the age of 58 or having underlying conditions to work from home,” she stated.

KUPPET Secretary-General Akello Misori stated that there was a lot of pressure to reopen schools.

In his view, schools were supposed to be safe havens and easier to control the environment than home.

“We need to prioritize children’s emotional and academic growth. The best practices for containing this disease will be learned at school. This virus is here to stay and we must learn how to survive it since it’s within the community,” he advised.

He urged NHIF to extend a similar cover to its members, especially students who are set to resume school in January.

George Kamano, Maureen Muhia’s boyfriend gives back to the society