Skip to content
News Politics
July 8, 2020 tmz editor
File image of Parliament in session
A report released on Wednesday, July 8 revealed 19 Members of Parliament who failed to speak in the National Assembly since 2019.

The report compiled by Mzalendo Trust, a Parliamentary Monitoring Organization (PMO), noted that the legislators’ performance undermines the role of the House.

The Mzalendo report highlighted that the MPs failure to speak in Parliament since 2019 made output in the 12th Parliament low. 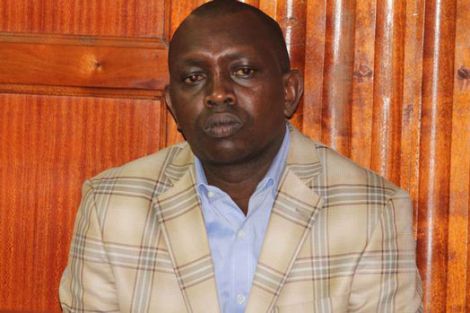 The Senate also had legislators who did not speak with Busia Senator Amos Wako and his Nominated counterpart Halima Abdille Mohamud failing to make a contribution in the House.

Kapseret MP Oscar Sudi and his Nakuru Town West counterpart Samuel Arama made no contributions in the house since 2017.

Sudi took to social media after the report was released as he responded to it by saying, “It has happened so what”. 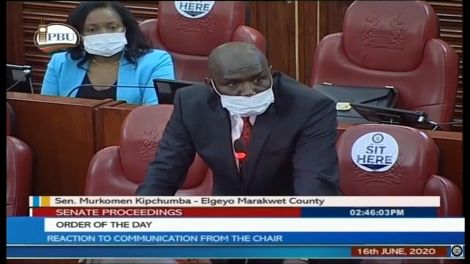