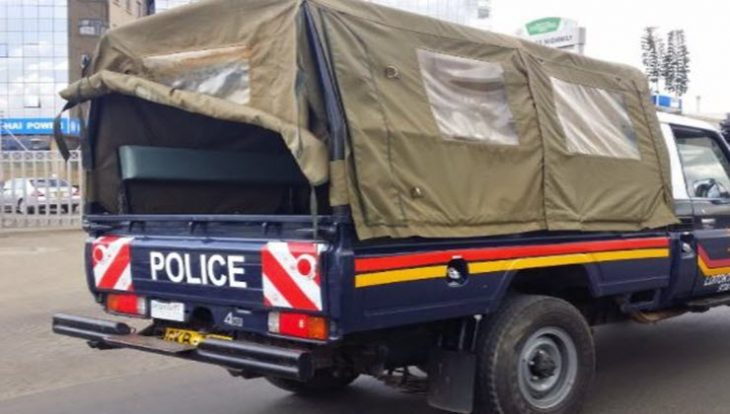 In one of the most bizarre and ludicrous events reported since Covid-19 lockdown was announced, 18 people have been placed in police custody in Nairobi after they were seized partying naked.

Police in Nairobi’s leafy suburb, Kilimani, said they received a tip-off from a resident of Jamhuri that there was partying in a house within the estate.

When police visited the apartment, Hurliqueen Courts, they found the 18 suspects all naked and with a camera.

Among those arrested are five women and 13 men ranging in age between 14 and 30 years.

The suspects are booked at the Kilimani Police Station.

In the police report, the officers said they arrested the 18 over an illegal gathering.