Every time I saw Ben Pol posting himself in Range Rovers I knew they were not his.”- Maina Kageni 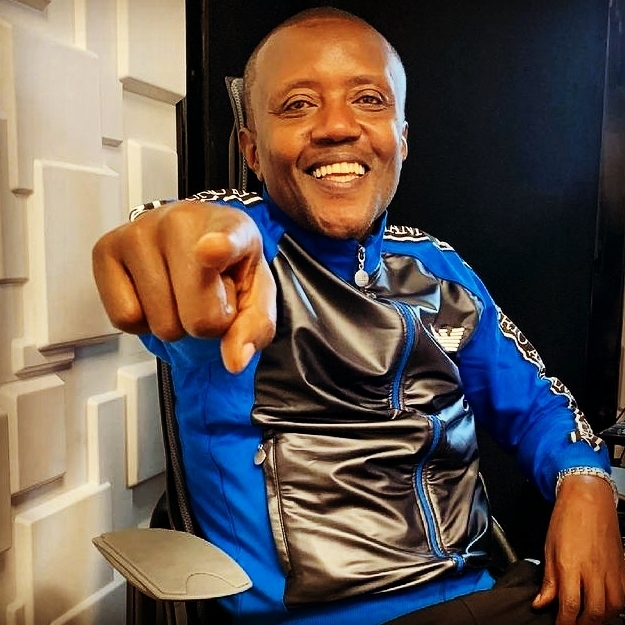 Maina Kageni has exposed Ben Pol as a kept man weeks after he went to an interview saying he no longer loves his wife Anerlisa Muigai.

In the interview, Ben Pol alleged that Anerlisa’s head got swollen with pride due to the attention she was also getting from other men.

Maina Kageni now says Ben was the one ‘milking’ Anerlisa.

“Every time I saw Ben Pol posting himself in Range Rovers I knew they were not his.

And the fact that he did not feel anything posting them is sad. How do you floss with things that are not yours?

Mpaka you put the hashtag #softlife?

He was left with nothing, he is currently driving the first car he was driving when I met him.

I knew it was gonna end in premium tears.”

“When you find him in a certain lane leave him there.”

There might be some truth to what Maina is saying

In another typical post-breakup quote, the popular Instagram personality talked about people that talk badly about another.

“A man is supposed to provide and protect, Not Beg and collect,” she averred.

“People who are intimidated by you talk bad about you with hopes that others won’t find you so appealing.”

This was seemingly in response to Ben Pol’s claims that there were many red flags in his relationship with Anerlisa that he regretted ignoring.

Ladies, would you get married to a man below your pay grade.

Men would you date women above your class?

He dumped me, but I don’t blame him- Betty Kyallo