Dismissing the arrest warrant, Justice James Mutua stated that it should not be assumed that Parliament should exercise its power to summon any person in an unrestrained manner.

The judge further ruled that the governor was condemned unheard by the Senate committee. 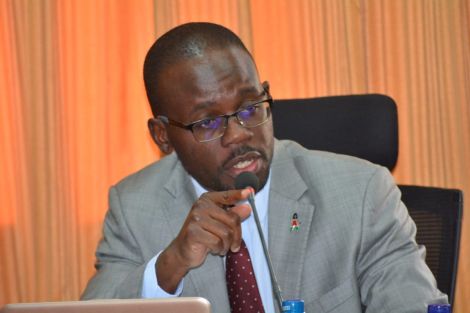 The County Public Accounts and Investments Committee in September 2019  issued an arrest warrant for Dr. Mutua after he failed to appear before it for the third time to respond to county financial accounts for three financial years.

The Committee chaired by Homa Bay Senator Moses Kajwang’ observed that it was unacceptable for the governor not to appear for summons.

“This committee, therefore, directs that Governor Alfred Mutua be arrested having failed to honour the summons of the Senate,” Kajwang’ stated.

The order was to be executed by the Inspector General of Police which Mutua directed his lawyers to have them squashed.

Mutua in a rejoinder stated that he was out of the country as such, he could not appear before the committee.

The Parliamentary Powers and Privileges Act similarly grants the committee of both Houses of Parliament the power to order the arrest of any witness, who severally snubs invites and summons.

In the 11th Parliament, Nairobi Governor Mike Sonko and Kwale’s Salim Mvurya failed to appear before the accounting committee. They were slapped with Ksh 500,000 and Ksh 200,000 fines respectively. 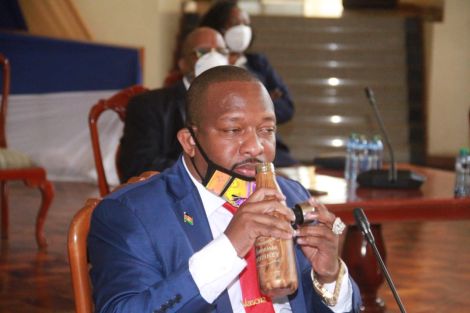