Skip to content
Entertainment FEATURED Radio & TV
September 3, 2020 tmz editor
Actor Brian Ogola during a scene in the film ‘Poacher’
The film ‘Poacher’ is set to make history as the first Kenyan movie to air on Netflix, the world’s on-demand video streaming service

The movie which addresses issues on illegal ivory trade is set to premiere on the global streaming service on September 30.

The Kenyan/British short film was directed by Tom Whitworth and tells the story of a desperate farmer who runs into trouble after stealing a stash of blood ivory from a gang of international terrorists. 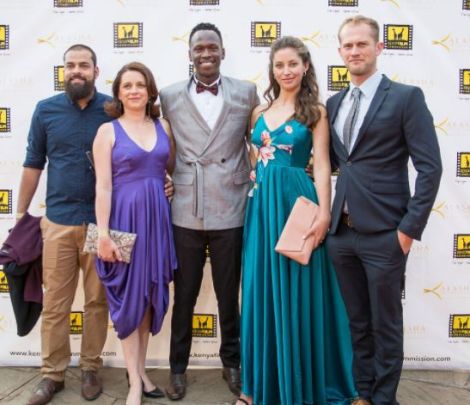 The cast and producers fo the movie Poacher at Kalasha Awards held in Nairobi in 2018.
TWITTER

It has already been screened in a number of festivals including the Short To The Point (STTP) Festival and the 2018 Moscow Shorts International Short Film Festival in Russia.

Filming took place in over six days in Kenya’s Tsavo West National Park with a cast and crew of over 30 people.

Ivory trade, which is the film’s premise, is fuelling catastrophic declines in the elephant and rhino populations in Kenya, Tanzania and throughout Africa.

According to a UN report, weak governance and corruption have exacerbated the poaching crisis.

“Illegal trade in wildlife harms sustainable development in Africa. Together we can reverse the trend and protect our wildlife,” Director of UN Environment’s Regional Office for Africa, Juliette Biao says.

In the film industry, the biggest benefit of having a movie released on Netflix is the simultaneous access to over 130 million subscribers around the world.

“A good film for example, Bird Box, went viral and became a worldwide phenomenon. Furthermore, Netflix’s algorithm should recommend certain movies to the subscribers’ accounts most likely to appreciate them,” George G. Q. Quitoriano who is a Scholar of popular culture explains. 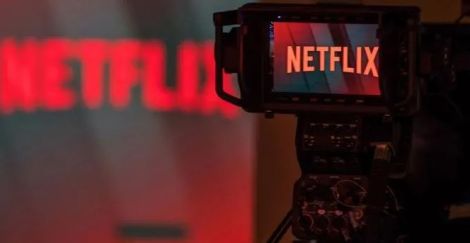 From enthralling a man to capturing his fancy! Kamene’s relationship secrets for 2021

What a mother! Akothee spends millions on daughter’s graduation party, hires a limousine for her (Photos)