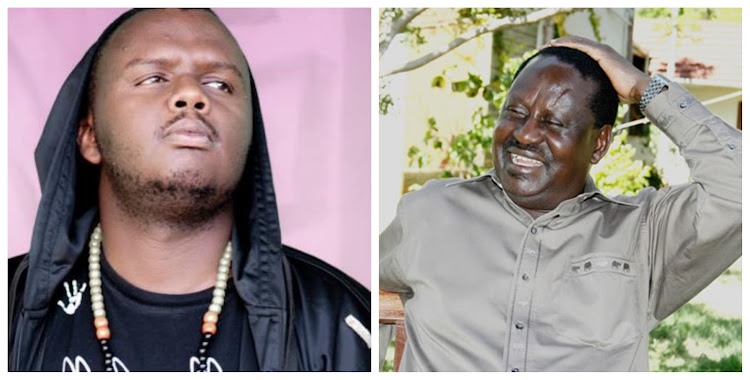 Today morning, the former Prime Minister revealed that he listened to Mejja’s song, Tabia za Wakenya and can relate well to the lyrics of the song.

He praised Kenyan musicians for being creative in bringing out the true picture of Kenyans.

“Mejja’s Tabia za Wakenya hit was playing somewhere this morning and it got me thinking it is true!

The Tabia za Wakenya(Kanairo) song that has impressed Raila Odinga has been faced with legal implications.

The song was pulled down from Youtube after an upcoming artiste, Bouja Boy made copyright claims on the beats of the song.

But the fact that Raila Odinga is still able to listen to it, means that the song is still out there.

How Kenyan men have perfected the act of cheating in marriage