Here are some things children born in the new millennium will never experience unlike those born 1970 to late 90’s.

This is when kids went swimming completely naked in rivers within their area.

The effect of it is that their skin would be so dry thus the name mpararo.

Back then rivers were clean unlike today where some are dirty to an extent of corpses being recovered from them.

This was a game majorly played by girls.

One girl would stand as a goalkeeper on the left and another on the right.

Then a group of girls would go in and try to avoid being hit by the ball.

Some tactics added marks to the individual.

Although the game was meant for boys, some girls joined in.

What happened is that the kids would choose a hilly but smooth area, make it wet as possible by pouring water.

They would then strip and slide all the way down. That is why some people have such dark dierre you would be shocked.

Back then this was used to play music by inserting a disk. It had features such as forward, pause and rewind and it was only for the chosen few who could afford it. 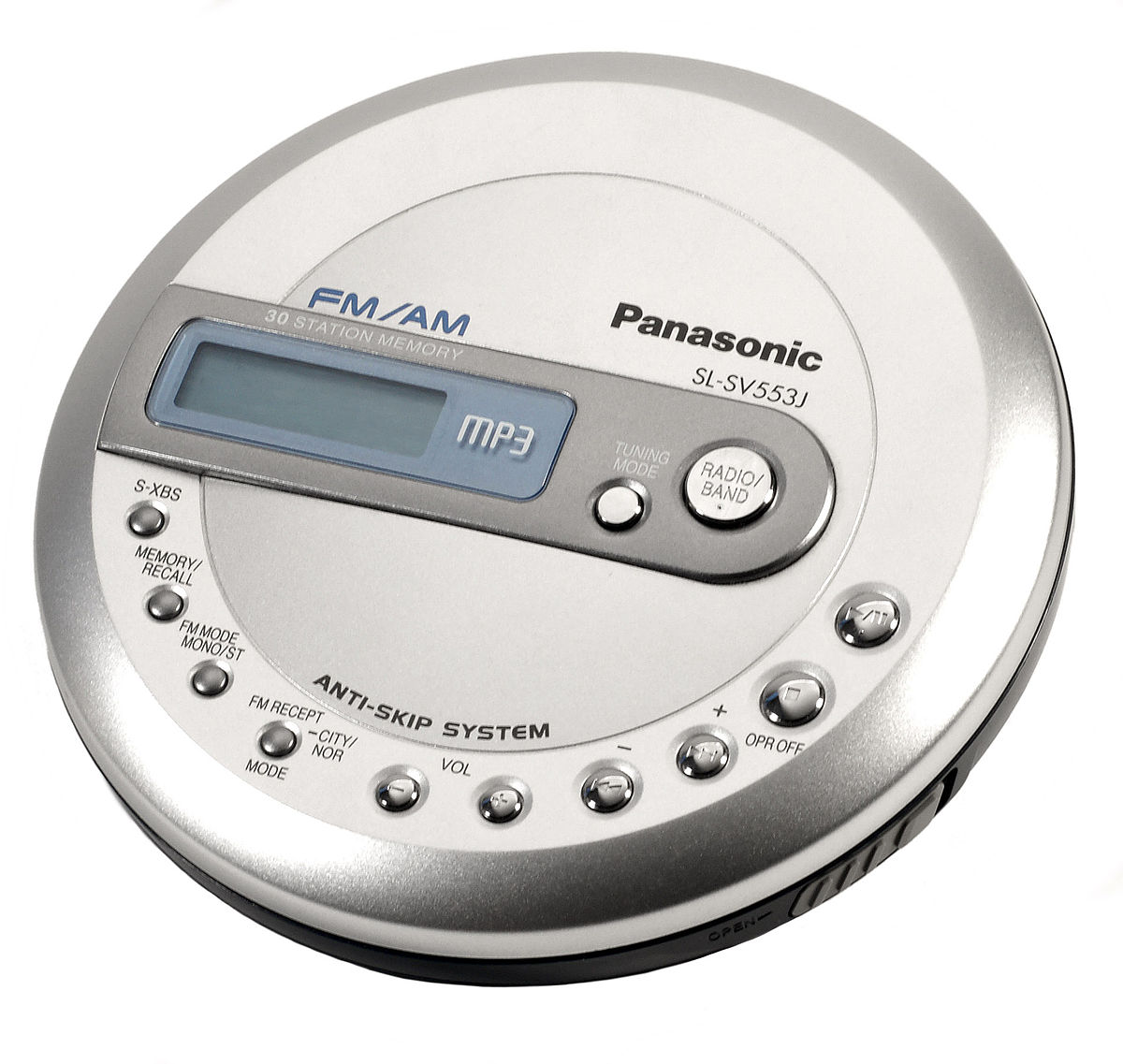 Back then there were no smart TV’S with a  wide selection of channels.

The old style TV was the only thing one would watch and at specific timings since it only had one channel. 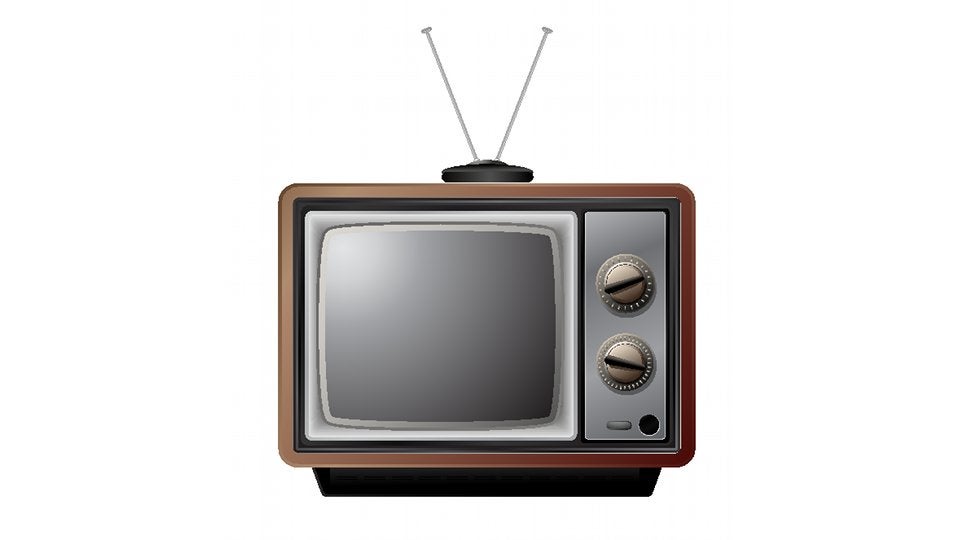 For you to use this phone you had to have a directory to be able to dial a number. 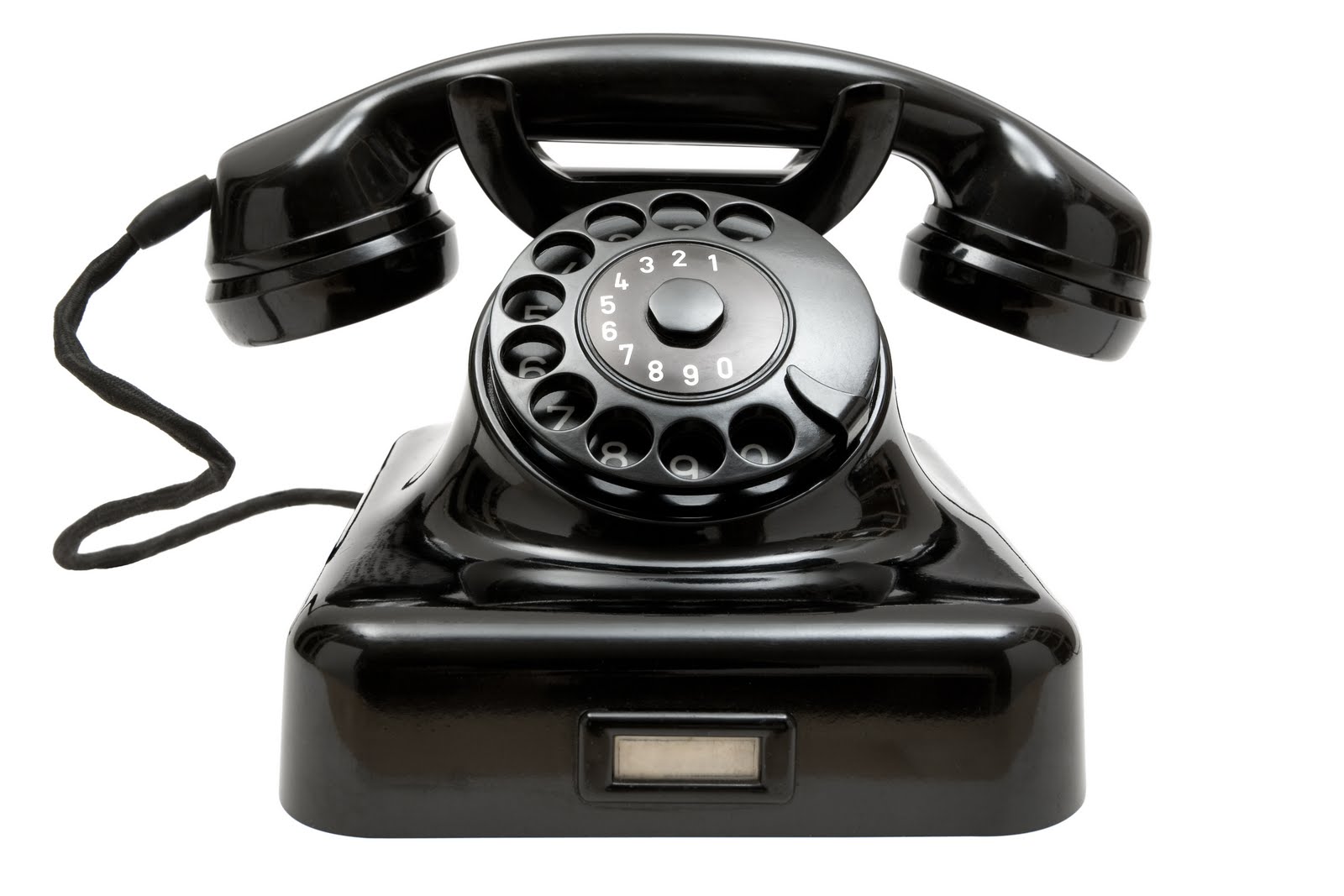 Unlike now when phones are affordable, back then only a few people had cameras and were used by the village photographers  who used them to run their business.

Selfies were unheard of and such cameras used film to store photos unlike now where cameras have inbuilt storage space and memory card slots.

This was used to record music and programs one would like to listen to later.

There was no You Tube or Live Blogs and this was the only way of survival. 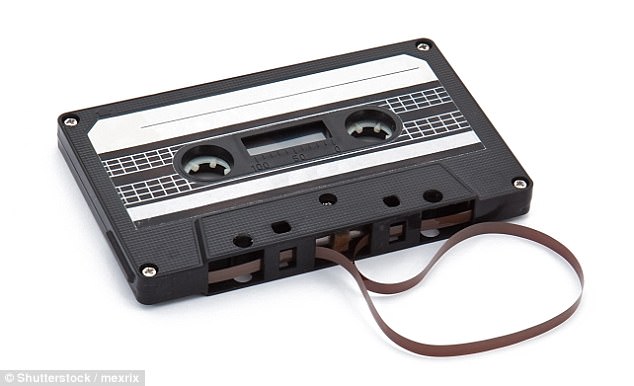 Unlike now when radio’s are more improved with smart technology, back then they were controlled manually and they used batteries to keep them on during broadcasting.

They also had an antennae to help with the network and frequency issues.

Chapati was for special occasions

Millennials will never understand that back in the day chapati, meat and juice were stuff only meant for Christmas or special occasions.

If you were cooking chapatis any other day children would try to befriend you or even sneak to your home just to get a piece.

This was a game played using marbles.

One would dig a hole (not too deep) and try hitting the other person’s marble with an aim of getting closer to the hole.

If you manage to put your marble in the whole you won.

It was then known as brikicho, one would count while the others go hiding.

The difference between hide and seek then and now is that back then, there was ample space, good security and everyone was their neighbors keeper.

Palace to the pits! Majirani shows grass thatched house after being homeless