Skip to content
Politics News TOP STORIES Videos
May 15, 2020 tmz editor
MCAs during a session in the Bungoma county assembly in 2018.
Days after Elgeyo Marakwet Senator was ejected as the Senate Majority Leader, MCAs in Bungoma County Assembly on Thursday, May 14, ejected Maeni Ward MCA Florence Wekesa as their majority leader after two previous attempts.

The legislators resolved to have Wekesa’s deputy Juma Nyongesa of Tuti Marakaru Ward replace her. 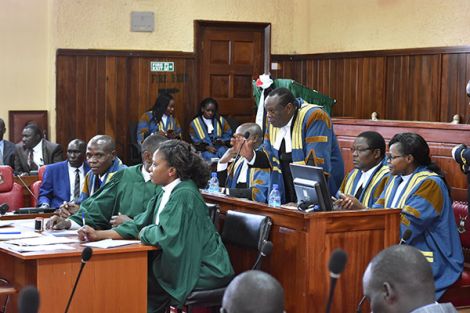 Bungoma County Assembly in session in 2017.

Wekesa was kicked out over corruption allegations over a jerrycan tender by the county government. The county is reported to have purchased 20-litre jerrycans at Ksh10,000 each.

According to the MCAs, the former majority leader had been liaising with the Bungoma Governor Wycliffe Wangamati to cover up corrupt dealings in the county.

On May, 7, the MCAs engaged in a shouting match when they tried to eject Wekesa. They also accused her of poor leadership.

The MCAs faulted Speaker Emanuel Situma of frustrating their efforts to oust the MCA. Ndivisi Ward MCA Martin Wanyonyi stated that the house should have the independence envisioned in the constitution to keep the county government accountable.

Wekesa maintained that she had conducted her duties efficiently, adding that the impeachment motion against her was a witch hunt.

She stated that the members who wanted her out viewed her as an obstacle for them to achieve their selfish interests.

The Ethics and Anti-corruption Commission (EACC) summoned a number of MCAs while investigating claims of misappropriation of the funds by the county government.

According to the agency, the MCAs received between Ksh 30,000 and Ksh 40,000 each to stop investigations into the purchase of the jerrycans. 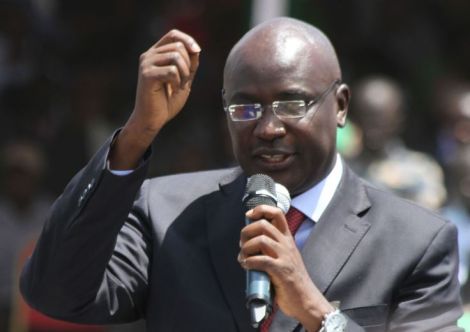 Governor Wangamati, while speaking during an interview on a vernacular radio station, admitted that funds had been misappropriated urging the assembly to investigate the matter.

“The county assembly should take stern action after completing investigations on how the money was spent,” the county head stated.

Here is the video courtesy of NTV:

2 Suspects Found With Explosives in Eldoret