A court in Baringo County has ordered a bus company to pay an 8-year-old boy Ksh 4 million for injuries caused in an accident that occurred three years ago.

The boy’s mother sued the company for hitting her son causing his leg to be amputated. She sought compensation from Crown Bus Limited for medical expenses incurred over the last three years.

The prosecutor filed the doctor’s statements in court which noted that the cost for a minor’s prosthetic leg would cost more since it had to be replaced yearly as opposed to an adult. 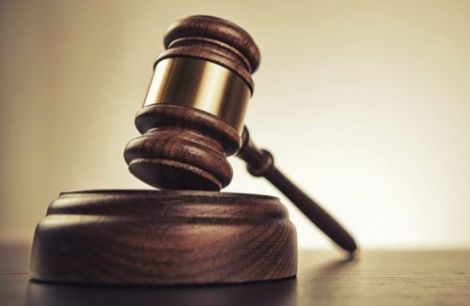 Kabarnet High Court Judge Justice Edward Muthoga Muriithi, upon review of the evidence, ruled that the minor had to be paid Ksh3 million for general damages and Ksh1.5 million for the cost of an artificial leg.

This amount in total accumulated to Ksh4.5 million. The defendant, however, appealed the ruling as they argued that the court had made an error for exceeding the amount for general damages. The court revised the ruling and reduced the amount by KSh500,000.

“I consider that an award of general damages for pain and suffering and loss of amenities would meet the justice of this case coming up for judgment in 2019 from whence interest shall run until payment in full,” judge Muriithi noted.

The defendant however argued that the Ksh1.3 million amount for the prosthetic leg was also in excess.

The court ruled that the defendant had not offered any alternative cost for the prosthetic leg hence found no serious objection to the amount.

“The appellant (Crown Bus) succeeds as regards the quantum of general damages for pain suffering and loss of amenities but fails on the future medical costs of the artificial limb,” the judge stated.

In a similar incident, a widow was also awarded  Ksh 6 million over tragic brain surgery that saw the lead surgeon remove part of her husband’s brain instead of a tumor. She sued AIC Kijabe hospital demanding that the hospital pays for general damages and compensation for the loss of her husband. 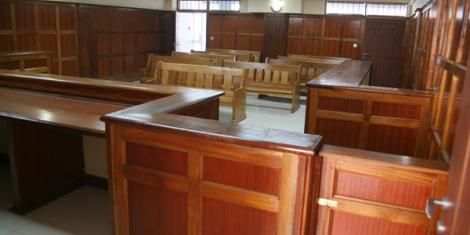