Ber, the show’s Creative Director detailed that he was ready to invite Zeddy to Churchill Show and the two would remain friends despite the exposés. Zeddy, while speaking with emcee Felix Odiwour, Jalang’o, stated that she would leave the showafter performing for nearly ten years.

“Yes, without a doubt (I will welcome her). Since she wrote those things, I tried to keep it to myself, but she kept posting more and more and it wasn’t until Wednesday (July 8) that I picked up my phone and texted her and she called me back. I know her very well and when you watch the videos, she cannot edit the way they were,” Ber detailed in an interview with Daily Nation.

The administrator added that someone was pushing Zeddy to heap blame and create a fallout within Churchill Show. 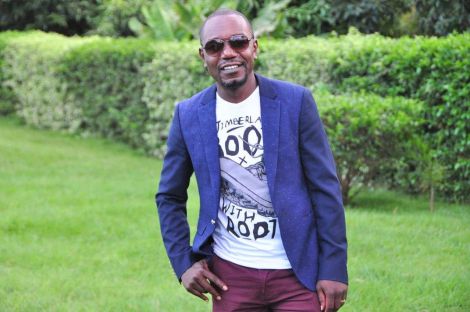 File image of Churchill Show Creative Director Victor Ber
FILEBer and Zeddy spoke on how wrong he felt Zeddy was to drag his wife, Teacher Wanjiku into the issue. Zeddy had lamented that the creative director favoured the wife who is also a comedian alongside another artist Sleepy David.

The director defended himself against frustrating comedians, detailing that all he does is push them to excel. He insisted that he finds the best talent for the show and that he totally supports them by offering fare and participates in their scriptings too.

Ber argued that the artists were to blame for failing to manage fame and riches which lands them into depression and when they return back to the show, they are angered to find out that their spot has been taken by another upcoming artist.

“Churchill sometimes would call me and ask me to make artists toe the line. They might think I am heartless but it is my way of preparing them for what they will encounter when they step on that stage,” he defended.

He also heaped blame on external pressures that affect the show. Ber argued that at times NTV, social media and fans list contrasting demands which cannot be fit all together.

“Hundreds of people come for auditions and because of all the demands we cannot fit them in and we have to adhere to what the client wants,” he stated. 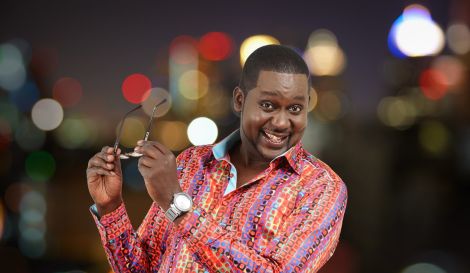