Speaking exclusively to TMZ.co.ke on Wednesday, July 22, Ngige, who has also served as the producer of the show for 15 years, disclosed that the program would have to take a different direction since Bukeko, who was popularly known as Papa Shirandula, had created many stars.

He, however, noted that the station had not definitively decided on which character from the show would take over as its lead.

“The show has to evolve with the times. it is all about creativity and production. Papa has a history of creating big names such as Njoro, Wilbroda and many others. 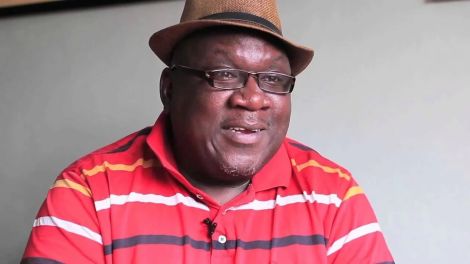 “I was a producer of Papa Shirandula for 15 years, We have had stars come grow and exit. For now, we will take time to mourn papa. Thank God, the show had stopped when it did. We had to protect stars,” he explained.

He further disclosed that the team had taken time to mourn the sudden death of the Kenyan comedy king who had been hailed as having played a huge role in changing the country’s film landscape.

“The show has big options, we are not short of characters and the stars will have to sit down with the producer to determine the direction. We dont want the new stars to deliver less than what Papa did, he created a lot of big names,” he explained.

Ngige also refuted claims that the curtains had closed down on the show four months ago noting that it had ceased production to protect the stars from contracting the Covid-19 virus.

The only show from the roster that never shut down its production was Inspekta Mwala which he explained that had changed its script to address the struggles of the Covid-19 pandemic.

“The position was that with COVID we went slow on production to avoid putting our actors in danger. It is not that it was stopped we went on a slow production. The only way to sustain the show was to go to classics.

“Inspekta Mwala is because of law enforcement and to start awareness about Covid-19. If People are going to be arrested for not wearing a face mask, Inspekta Mwala was the best show to depict that,” he explained.

While appearing on Bonga na Jalas show on Wednesday, Kenneth Gichoya, popularly known as Njoro, claimed that the show had been canceled by the Kilimani-based station six months before the actor’s death.

Some of the most notable characters that were created by the show include Njoro, Wilbroda, Awinja Nyamwalo and Jalang’o among many others.

Bukeko died on the morning of Saturday, July 18, with the family noting that he faced sudden breathing complications before being rushed to Karen Hospital where he passed on.

“Mr. Charles Bukeko changed my life. All I have done in my life is because of Bukeko and I used to thank him for the opportunity. We worked together and even became a family,” eulogised Jacky Vike who played the role of Awinja. 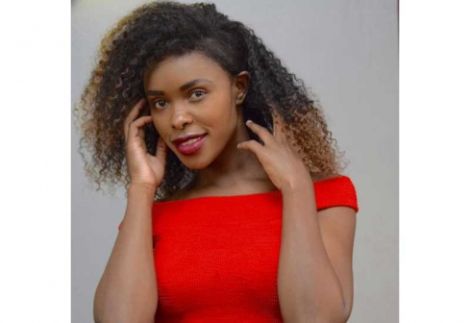 A file image of Jackie Vike known to many as Awinja

‘Tanasha was lazy in bed!’ Lokole reveals the reason Diamond and his Kenyan baby mama broke up