In the second episode of Jack in the Box hosted with his wife Jackie Karanja, a karaoke host, the comedian revealed that he was unable to keep his radio job at the station as he was struggling with the bottle.

“This one day I’m supposed to host Njugush (the comedian), we used to target influencers on the show,” Masanduku said.

On this day, he noted, instead of going to work, he had one drink, and then the next and before he knew it, he had missed the show. 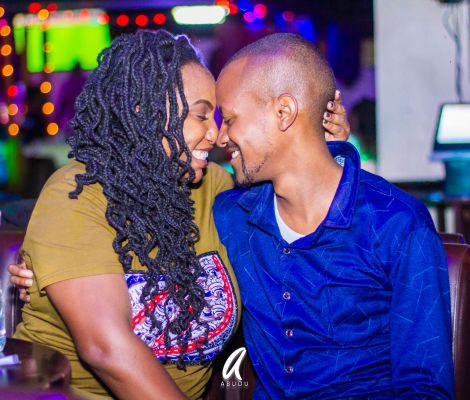 “The girl I was with at the time cheered me on telling me ‘you got this’, ‘you are a natural,’” he explained.

He narrates that by the time he was getting back to his senses, he found that Njugush had decided to ‘interview himself’.

In an attempt to salvage his job, Masanduku devised a canning method that would earn him an automatic sympathy. He sought the services of a medical doctor around Ngara area in Nairobi to give him a leg cast which would demonstrate a supposed injury to the leg. The cast would justify why he was unable to make it to work.

“I told the doctor, I have Ksh20,000, I need you to put a cast on my leg and say I was hit by a motorbike,” Masanduku explained.

He jibed that despite the leg cast and an additional wheelchair to try and sell the accident to sell the lie, he was still sent packing.

“Even if you come here in an ambulance, you are not professional. We all drink and we knew you were drunk. You are the most stunning comedian but the drink will be the end of you,” he joked, impersonating his boss at the time.

“He didn’t even have remorse for me while I was in a wheelchair,” Masanduku decried. 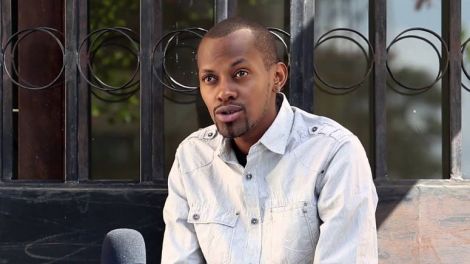 “If I could get another opportunity like that…” he concluded.

The comedian has had a 3-year long battle with alcoholism that ended up costing him his marriage to Tina Kaggia, his finances and the lucrative job at BBC

‘I once tried to commit suicide,’ Saumu Mbuvi reveals