An estimated 2,000 athletes risk starvation during the coronavirus pandemic

-Kipchoge, in partnership with the ministry of sports is helping fill the void by distributing relief food

Marathon icon Eliud Kipchoge showed his touch of class off the track after he joined the fight against coronavirus pandemic by distributing relief food to vulnerable athletes.

Kipchoge has been traversing counties through the larger Rift Valley region to help in delivering foodstuffs to his compatriots worst hit by the crisis. 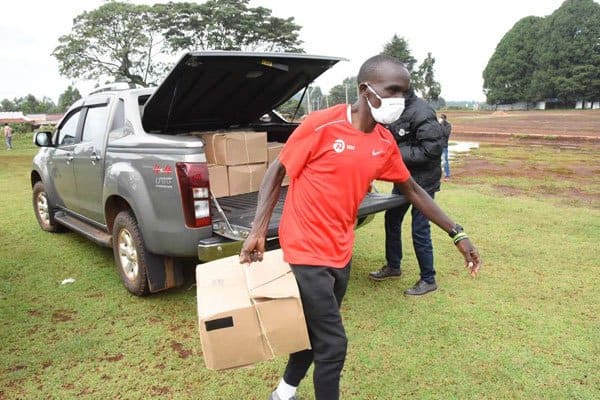 The food was donated by the ministry of sport in collaboration with Eliud Kipchoge Foundation with the help of other well-wishers. Photo: Nation.
Source: UGC

On Saturday, May 10, no less than 59 athletes largely drawn from the north rift received food donations to cushion them during this period, with Kipchoge playing a lead role in the exercise.

The 35-year-old was recently selected as the ambassador of the relief project initiated by the Ministry of Sport.

Looking back on a great track session a few months ago. I actually hope to share the track with my teammates again soon. 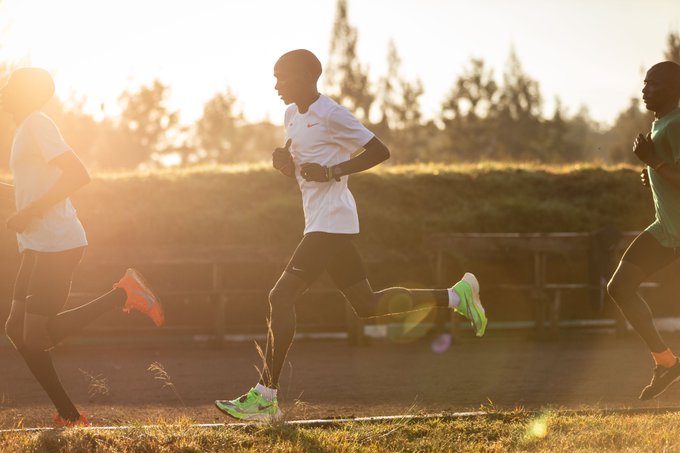 176 people are talking about this

The reigning London Marathon champion has been charged with the responsibility of coming to the aid of athletes who now have to contend with loss of huge potential income following cancellation of sporting activities.

The food was donated by the ministry of sport in collaboration with Eliud Kipchoge Foundation with the help of other well-wishers.

I’ve been enjoying these wonderful runs in the early morning when the roads are empty. I miss my teammates but our main goal at the moment is to stay healthy!#playfortheworld#nnrunningteam#nikerunning 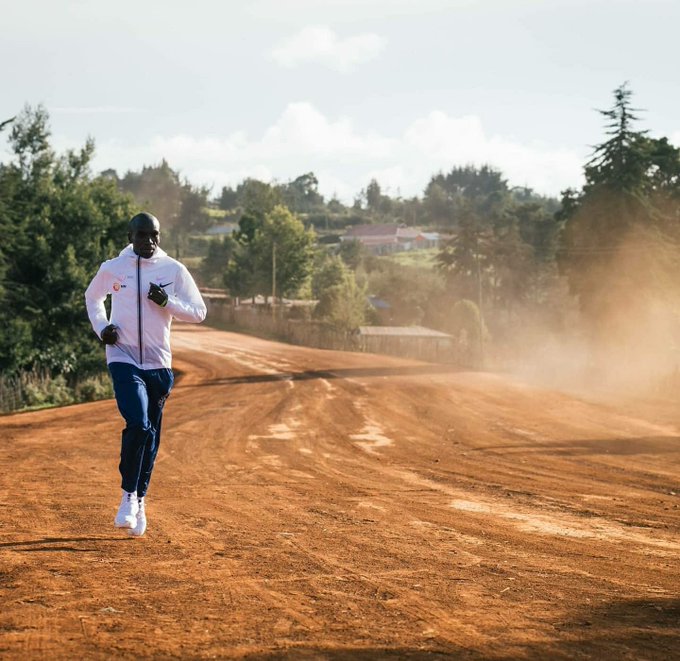 355 people are talking about this

Speaking during the exercise, Kipchoge called on corporates and other well-wishers to chime in and help hundreds of sportsmen who risk starvation during this pandemic.

“Up to 80 percent of athletes depend on races in Europe, Asia and other parts of the world and I would like to urge other corporates to come up and support them at this hard time,” Nation Sport quoted Kipchoge.

“They depend on running to put food on the table and this has become tricky to many because the entire season has been cancelled,” the marathoner added.