The CS was replying to the Kenya Association of Hotel Keepers and Caterers CEO Mike Macharia who had sought the Ministry’s clarification on the directive.

“After consultation with the Cabinet Secretary, Ministry of Health, alcohol can only be served in private and in their (hotel) rooms and not in the public domain,” reads an excerpt of the letter. 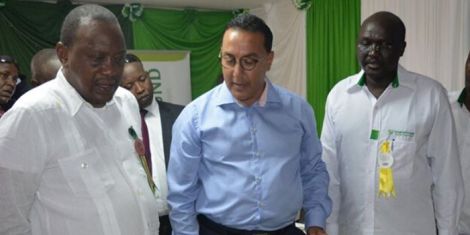 Balala indicated that President Uhuru Kenyatta’s ban on the sale of alcohol was clear that it should not be served in the public domain to mitigate the spread of Covid-19.

The president had banned the sale of alcoholic beverages in eateries and restaurants. Bars found operating in contravention of Uhuru’s orders would have their licenses withdrawn permanently.

The president directed the Inspector General of Police Hilary Mutyambai to provide a weekly report of all the revoked licenses and ordered police to spare no politician or individual who is out after curfew hours without being an essential worker.

“The relatively low infection rates compared to other countries is giving Kenyans false comfort that the pandemic is not a serious health risk. The Government cannot police the morality of citizens,” Uhuru stated.

At the same time, the National Authority for the Campaign Against Alcohol and Drug Abuse (NACADA) chairperson Prof. Mabel Imbuga stated that alcohol consumption at home would expose children to underage drinking.

“Drinking at home also undermines the protective home environment for the pupils and students who are staying at home because of the containment measures imposed by the government to check the spread of Covid-19,” Imbuga stated.

The authority appealed to members of the public to report cases putting children at risk through their toll-free line No. 1192. 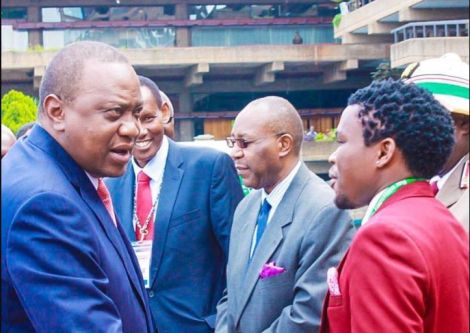 Leaked! This is the self-quarantine form you fill in Kenya as you go for Covid-19 isolation

Babu Owino: DJ Evolve Shooting is Between Me and God