Referring to the country’s second in command as a mere clerk did not go down well with DP Ruto’s allies.

Elgeyo Marakwet Senator Kipchumba Murkomen asserted that he thought the CS had nothing to offer politically.

“Tobiko you contributed nothing to UhuRuto. In both Ilpolosat & Mashuri polling stations, NASA won. Your MCAs both in Imaroro & Kaputiei Wards are NASA. No one knows u in your village which you only visit for funerals. In Embobut Uhuru won all votes you can’t defend him better than me,” the Senator remarked. 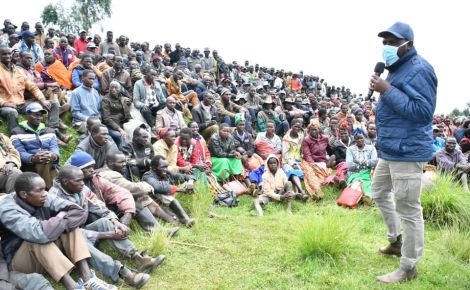 “Seems they’re meeting in the cabinet to decide who throws which insult to the DP. Sheer stupidity. Mr President, if you don’t crack the whip, Kenyans will eject these arrogant quacks from office, and I mean it,” Nyoro’s  statement reads in part.

On September 4, CS Tobiko had gone as far as ordering Murkomen and his father to vacate the Embombut forest.

He then went on to point out that DP Ruto was a clerk to the president, who had an obligation to be respectful.

Interestingly, during his tenure as Director of Public Prosecutions, Tobiko ordered investigations into all individuals implicated in the procuring of “false witnesses” in the ICC case against DP William Ruto.

He ordered a “speedy and thorough” investigations on Gatundu South MP Moses Kuria, who made the allegations, and several other leaders. 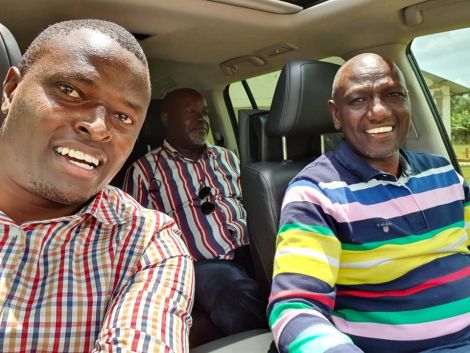 Why Governor Waiguru Had To Surrender KEMRI Land Title