Vijana Amkeni is a Non-Governmental Organisation (NGO) that empowers youth across the country; politically, socially and economically. It also works towards a sustainable environment.

“We also engaged with students of the school and promised to donate 30 bags of cement to help them complete the dining hall at the grounds,” Wakairu told TMZ.co.ke. 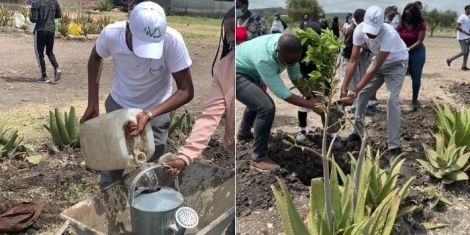 Murathe’s son also hosted a dinner  for the local leaders at a private venue in Kilifi.

A few days ago, he met ODM leader Raila Odinga and COTU Secretary General Francis Atwoli and discussed politics and challenges facing the youth in Kenya.

The upcoming politician is hopeful of winning a political seat in the 2022 General Elections. He, however, has not yet announced which party, seat or region he will be vying.

“I saw the need to begin a movement that brings youth together to voice issues and be involved in national affairs. We use social media to mobilise each other,” he said in an interview in 2019.

Apart from managing Vijana Amkeni, the 28-year-old is also the President of an organisation dubbed Davidson Wakairu Gatuhi (DWG) Holdings and DWG Wines, companies that market and promote wines.

Wakairu is pursuing a Bachelor of Arts in Marketing and Advertising from Marbella International University Centre in Spain. 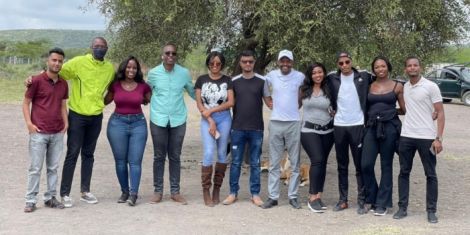 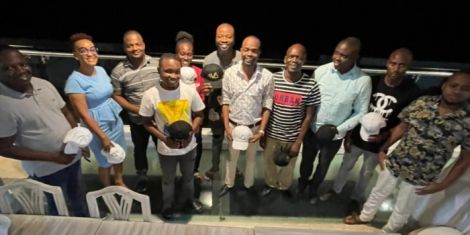 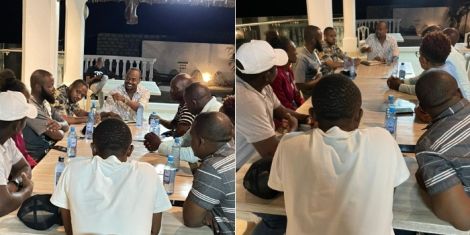 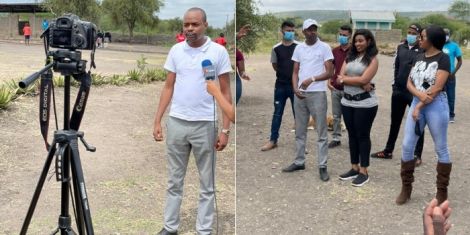