Skip to content
Life Style News Politics
September 4, 2020 tmz editor
File image of a congested classroom in Kenya
FILE
Parents seeking to have fees reduced in private schools were on Thursday, September 3, dealt a blow when a high court dismissed their case.

In a ruling, Justice Weldon Korir rejected a petition by parents seeking government intervention to have private school fees capped through a bill by the National Assembly.

The Judge stated that private schools were free to charge fees based on market forces of demand and supply adding that the institutions did not receive taxpayer money.

“Although basic education is supposed to be free for all children, parents who opt to enroll their children in private schools are expected to meet the cost,” he noted. 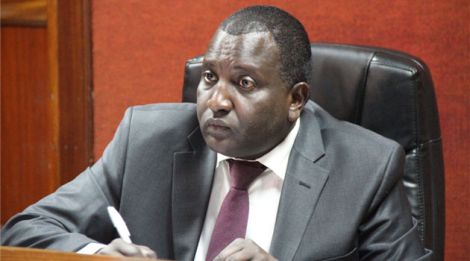 Justice Korir added that the court had no jurisdiction to rule on the market changes in the education sector.

“It is, therefore, my finding that the petitioners have not made out a case for faulting the directors of the schools for not seeking licensing from the Ministry of Education before offering virtual classes.

“Consequently, this particular ground in support of the petition fails,” he ruled.

In their petition, parents in the schools wanted a reduction of up to 50% for virtual classes, citing the current difficult financial situation that many families were facing due to salary cuts and a slow down in business.

The parents argued that they were being charged full school fees despite the obvious differences between in-person and virtual learning. In addition, they challenged the quality of online classes.

While the government had announced that schools would remain closed until January 2021, Magoha has since revised his position stating that learning institutions could be re-opened early if the curve was flattened.

Magoha had earlier advised parents to negotiate for fees with the private school heads.

“It is in order for private schools to negotiate with parents the percentage of fees to be paid so that learning continues and the schools are still functional,” he stated. 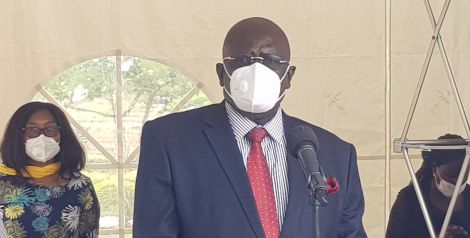