A report by the Standard on Tuesday, June 16, detailed that the meeting was held at Ruto’s Karen, Nairobi residence.

The DP urged the Senators to resist being influenced to save Waiguru and allow her to defend herself against the claims tabled by Kirinyaga Members of County Assembly.

“Let Waiguru rise or fall on the strength of her defence against accusations by the Kirinyaga ward representatives,” one source quoted the DP.

“Ruto said the governor should defend herself. He was categorical that senators should independently decide the case without influence,” another source quoted the DP.

However, Ruto’s Director of Communication Emmanuel Talam argued that the said meeting did not take place.

Ruto and Waiguru parted ways when the latter switched allegiance to President Uhuru Kenyatta and ODM leader Raila Odinga after the handshake.

Waiguru reportedly sought the influence of Kenyatta and Odinga to save her from being impeached at the Senate. However, Odinga distanced himself from the claims.

“The Senators should carry out the mandate independently. I don’t need to save anyone. Let someone defend themselves based on the facts presented,” Odinga stated while addressing the media on Monday, June 15.

The Senate is meeting today, Tuesday, June 16, to decide whether an 11 member team formed by the Business Committee will conduct impeachment hearings against Kirinyaga Governor Anne Waiguru. 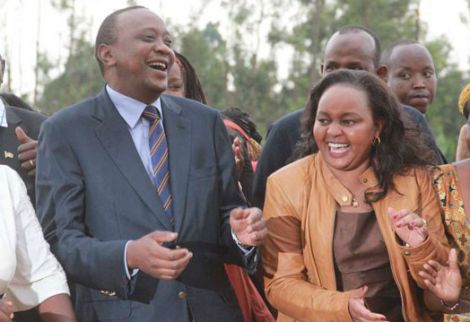