A report by Business Daily on Monday, November 23, indicated that the court sanctioned the process of shutting down the firm after a lengthy battle over payments owed to six individuals.

The six who included Elizabeth Karithi, Anisia Muthoni, Faith Muthoni and Silas Kinoti among others claimed that the firm had not paid their dues and in some cases issued bouncing cheques.

The judge also appointed a receiver manager who was tasked with overseeing the shut down process.

The complainants had told the court that it was only fair that the company, which made an after-tax profit of Ksh75 million in 2019, be wound up because it had proved it could not settle its debt.

“It is clear that the company is unable to pay its debts and it is just and equitable that company should be wound up in the interest of justice,” the six claimed in court documents.

In 2019, the company was entangled in a scandal after being awarded a lucrative contract at Kenya Pipeline Corporation (KPC) without following laid down procedures.

Reports in February 2019 indicated that the company was brought on board midway and given 30 percent of a multi-million shilling business.

At the time, the firm had not taken part in the tendering process for KPC’s “All Risk Industrial, Terrorism and Sabotage Cover.”

The initial contract had been awarded to another company after a competitive bidding process and was to run from June 1, 2016, to June 30, 2019.

DP Ruto is said to be a major shareholder in the company. 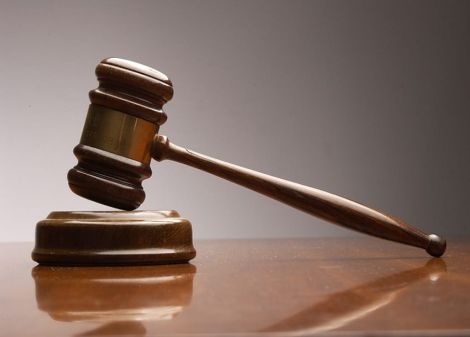 Nairobi Estate Police Boss Was Too Scared to Visit