Skip to content
News Politics
June 30, 2020 tmz editor
A file image of Integrity Centre.
The Ethics and Anti-Corruption Commission (EACC) has built a case against a junior employee of the National Treasury accused of embezzling public funds to create Ksh100 million wealth in three years.

A report by The Standard on Tuesday, June 30, indicated that Patrick Abachi, who served as a junior accountant, could not explain to the EACC how he was able to amass the wealth on a Ksh53,900 salary.

In a lawsuit, the commission believes that Abachi was involved in the Anglo-Leasing money laundering scheme which rocked the country around the same time he got the wealth.

“Our investigations have revealed that he was directly involved in the transactions and payments relating to Anglo-Leasing scandal when he was working at the Treasury between 2003 and 2007. 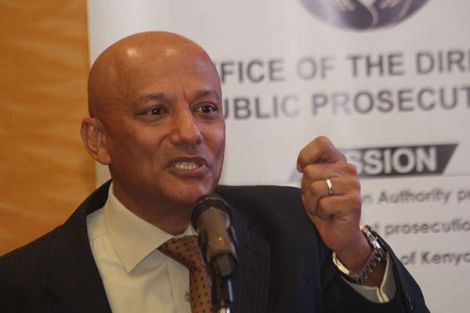 “There is no way he could have acquired the assets within that period with his salary,” he stated.

The wealth is spread out in the form of prime properties, according to an investigation by the EACC, involving parcels of lands and high-end houses.

The property includes six parcels of land in Ngong and Kitengela and two others in Machakos County. He also owns two apartments in Parkview Estate and a Town House at Mugoya Estate in Nairobi.

He is also well represented financially with money stuffed in various bank accounts. A raid at his Mugoya house also unearthed Ksh1.9 million in cash.

“The unexplained assets owned by Abachi were obtained through corrupt conduct and he ought to be ordered to pay the government a sum equivalent to the values or properties forfeited to the state,” continued the statement.

The suspect, who currently serves as the Chief Accountant at the Ministry of Agriculture, reportedly had a tough time explaining the source of his wealth away from his salary and allowances.

Abachi objected to the suit claiming that it amounted to an abuse of court but Justice Mumbi Ngugi dismissed him stating that the matter touched on public interest. 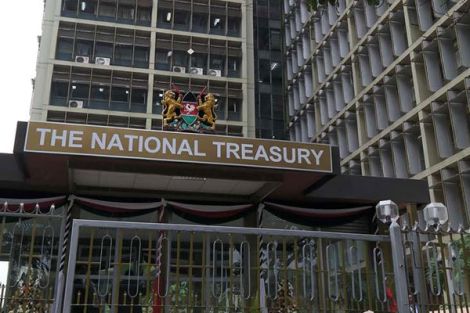 The Ministry of Treeasury building in Nairobi CBD

10 Advantages of Volunteering While Still Waiting For a Job

MP Advises Magoha on Having KCSE, KCPE Exams in 2020