Skip to content
Exclusives FEATURED
August 5, 2020 admin
A stolen Toyota Land Cruiser V8 that was recovered by police officers in May 2019
The Director of Criminal Investigations (DCI) on Tuesday, August 5, announced that a 62-year old woman who has been stealing vehicles had been convicted to 35 years in prison.

In a statement, DCI indicated that Joyce Wairimu Kariuki, a former convict who had served 15 years at Shimo la Tewa.

“Following numerous reports of stolen motor vehicles especially lorries in Nakuru, Nairobi, and Mombasa between 2018 and 2019, DCI narrowed down on the suspect around whom the thefts revolved despite having been released from the said prison after completing a 15-year jail term,” read an excerpt of their statement. 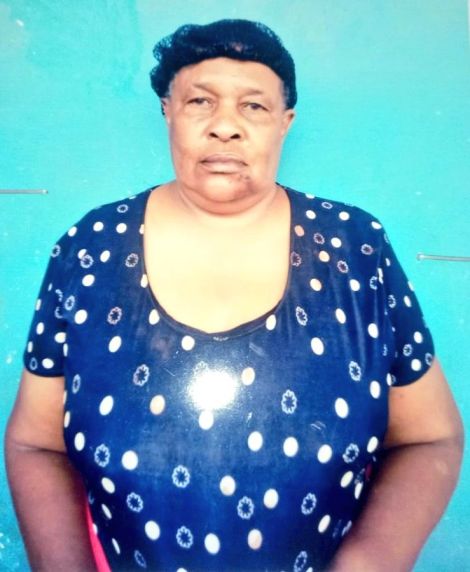 The investigative body further indicated that Wairimu had been sentenced after her arraignment at Loitoktok law courts where she was charged with Robbery with violence on April 23, 2019.

DCI asked Kenyans who had lost their vehicles in the period of 2018 and 2019 to contact the investigative officer or visit the station where the report was made.

The sentencing came months after five stolen cars were recovered in Ruai, Nairobi County after the Directorate of Criminal Investigations (DCI) mounted an operation against a criminal gang alleged to be behind various car-jackings.

The operation was initiated after the owner of a Toyota Vitz vehicle, registration number KCU 249S, filed a theft of motor vehicle report at Ruai Police Station.

Ruai had recorded several cases of car-jackings in several years.

The stolen cars were rarely recovered as in most cases they would be dismantled at Kariobangi Light Industries and parts returned to the market for sale. 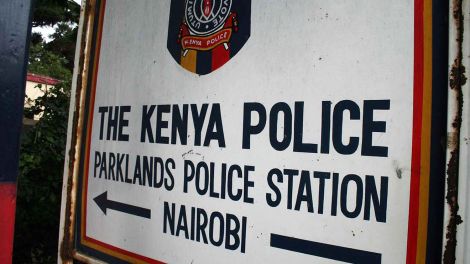 A signpost of Parklands Police Station in Nairobi.

Police Should Beat Kenyans Into Their Homes – Herman Manyora

‘The matter is with lawyers!’ Akothee responds to claims she’s conning Kenyans using her charity foundation