In a ranking by Africa Report, an English-language monthly magazine that focuses on African politics and economics, the two were among five personalities recognised for their impact in their respective spheres.

Kipchoge is arguably the best marathoner of all time, having broken the world record and being the first man to run the distance in under two hours.

His accomplishments are well recorded having won 12 out of 13 marathons he has participated in. 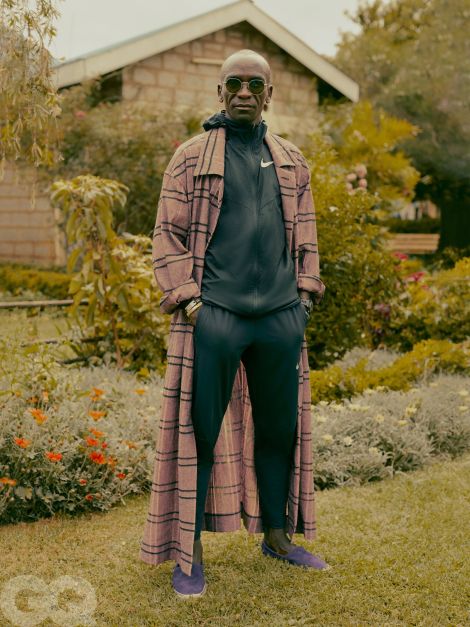 The DPP has been resilient in his fight against corruption, having spearheaded major crackdowns on political bigwigs during his tenure. He has arraigned in court, high profile personalities including former Treasury CS Henry Rotich, former governors Ferdinand Waititu, Evans Kidero as well as Deputy Chief Justice Philomena Mwilu.

He also worked as a Deputy Director of the National Intelligence Service and worked in the Attorney General’s office for many years.

Though based in New York, Macharia operates from Nairobi. He was elected to the GMP position by the partnership at the end of 2019, and prior to that, he served as the firm’s Africa Regional Director. There, he was instrumental in building out the firm’s footprint, talent, and capabilities in Africa.

Twiga Foods CEO Peter Njonjo made it to the list because of the adaptive nature of his business and its impact on raising farmers’ yields.

“The company uses a technology-enabled B2B platform to source products from 17,000 farmers across 20 Kenyan counties and deliver them directly to 2,500 vendors per day in Nairobi and its environs. It is now expanding into fast-moving consumer goods (FMCG), and targets continental expansion by the third quarter of 2020, starting with French-speaking West Africa, and then Nigeria,” the publication noted. 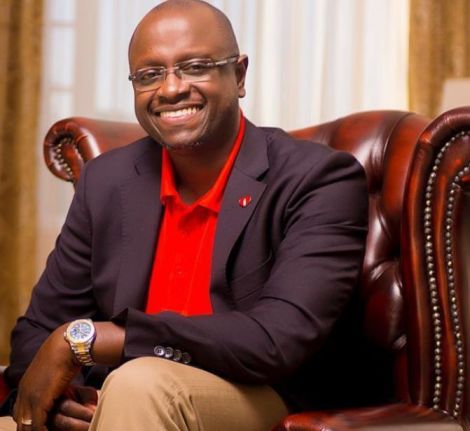 Ken Njoroge was featured together with his Nigerian co-founder Bolaji Akinboro for the fintech Cellulant which focusses on payment solutions in 33 African countries.

“Their biggest hit in Nigeria has been working to disrupt the corrupt networks that interfered with the distribution of agricultural subsidies. The Growth Enhancement Support Scheme creates an e-wallet system to put the fertiliser subsidy in the phone of the farmer, for them to cash out at a shop,” read a part of their profile. 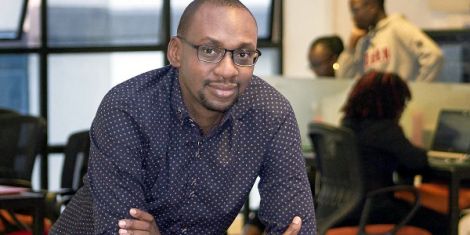 The publication revealed that the ranking of Africa’s Top 50 disruptors was based on innovation, disruption, and heft.

“These criteria take into account how new the idea is, how big the change is and how many people are impacted,” a statement by Africa Report explained. 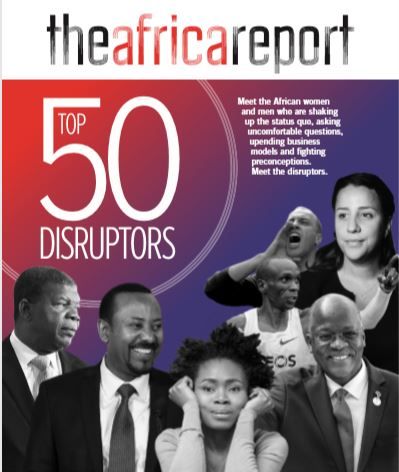 Graphic for the Top 50 Disruptors by The Africa Report

Drama as Baringo man visits girlfriend and finds her making love, stabs them both