Renowned comedian Eric Omondi launched an exclusive studio in Lavington, Nairobi, a part of his legacy and investment in the creative industry.

The self-dubbed President of Comedy hosted a star-studded event in Nairobi, on Tuesday night, November 17, where he celebrated his lifetime achievement.

Speaking to TMZ.co.ke, the artist disclosed that the studio under the umbrella Big Tyme Entertainment, will be used, not only to market his work but also to promote veteran and upcoming artist.

It is also part of his plan to cement Kenya’s creative industry in the world. 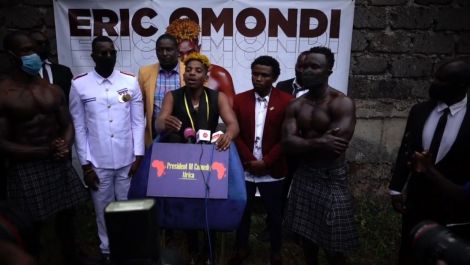 Eric Omondi speaks at the launch of his production house in Lavington, Nairobi on Tuesday, November 17, 2020
INSTAGRAM

“I am targetting new blood and also to incorporate the legends who will shoot from this studio and also market their work. Like I said before, I am expanding beyond Kenya and artists in Africa will also be part of this project,” he stated.

Through his social media pages, he added that he is blessed to create a space for creatives.

Omondi purchased six vintage classic cars and an aircraft for artists to use in video shoots. The cars will always be parked at a location known as Mama Kayai Park.

“God has done it once again but this is just a tip of the iceberg. All my life I dreamt of an opportunity to showcase my craft to the world but my biggest dream has always been to promote others.

“We have a large video studio named after our legendary founding father Mzee Ojwang (Benson Karira). Mum Mama Kayai was present at the event and launched it herself,” Omondi disclosed.

He also named an audio studio after his mentor, Daniel Ndambuki (Churchill). The comedian encouraged artists to seek services of his production company rather than spend a fortune in Nigeria, South Africa and other foreign countries. 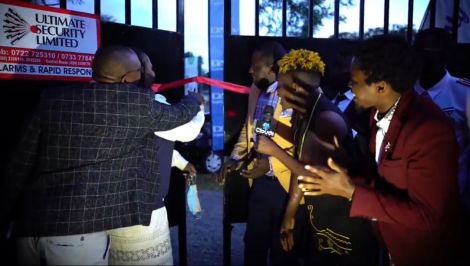 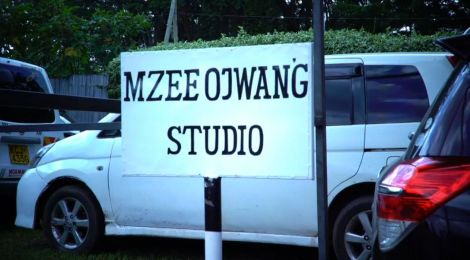 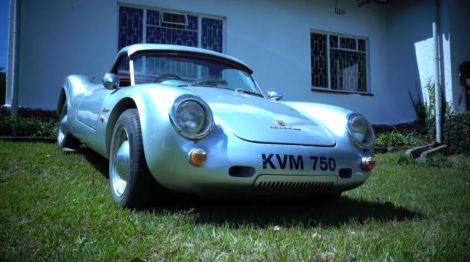 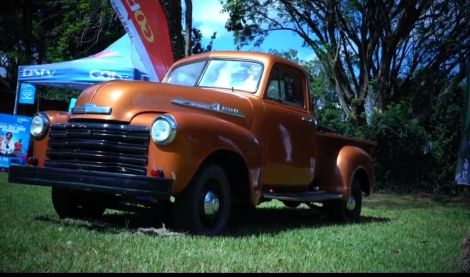