The former Nation Media Group (NMG) journalist, who was living with Asthma, had been rushed to hospital at night on Saturday, June 27 after developing breathing difficulties.

A statement from Kericho Governor Paul Chepkwony noted that efforts to resuscitate Kemei at Siloam Hospital failed, mourning him as an astute civil servant. 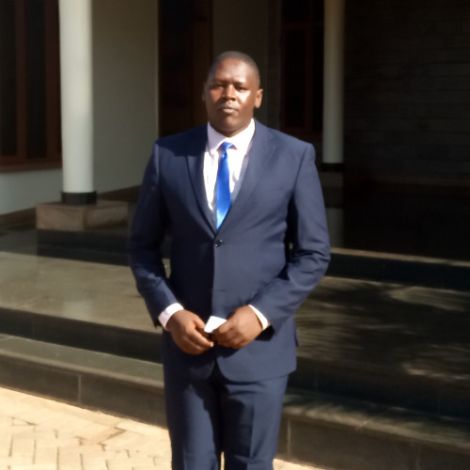 File image of Timothy Kemei who passed away on June 28, 2020

The 32-year old media professional left behind a widow and a 2-year old son.

“Timothy was an astute and diligent civil servant and a strong pillar in my administration. My heartfelt condolences go to the widow – Mercy, their two-year-old son, family, friends and the journalism fraternity as a whole,” Chepkwony’s statement read in part.

Kemei graduated with a degree in Journalism and Mass Communication from Egerton University in 2011.

He worked as a journalist based in Nairobi before serving as a correspondent for Nation Media Group in Nakuru County and, later, Kericho County.

Kemei was fondly remembered by colleagues in the media industry who were left shocked by the news of his demise.

He was mourned as a great journalist and committed media professional, who executed his duties to the best of his abilities.

“Death is so cruel,” wrote Lynton Yegon, the Head of Radio at Kericho-based Radio Light and Life, describing the late Kemei as the most supportive individual in the area’s media circles. 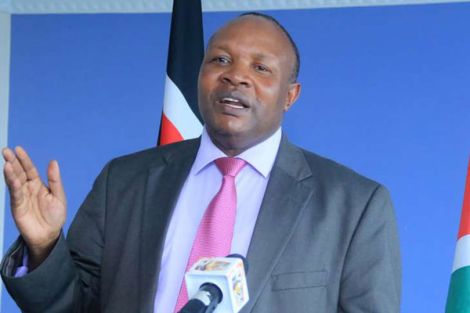 ‘I enjoy every moment…I love you,’ Jowie’s wife Ella showers him with love