Gomora Actress Leera Mthethwa Mourns Her Father. The bond between a father and his daughter is unbreakable. We can’t even begin to imagine the pain that Leera Mthethwa is going through after recently losing her father.

The Gomora actress took to Instagram to announce the sad news. According to Leera, who plays Mam Jackie on the Mzansi Magic hit show, her father died after a long battle with cancer. Just like any other daddy’s girl, the two were best friends.

Her loss comes two months after her colleague Ntobeko Sishi also announced the death of his father. During this trying time, other celebs like Lamiez Holworthy, Mona Monyane and Nkanyiso Makhanya, sent heartfelt condolence messages to Leera. We also would like to extend our sincere condolences to Leera and the rest of her family. 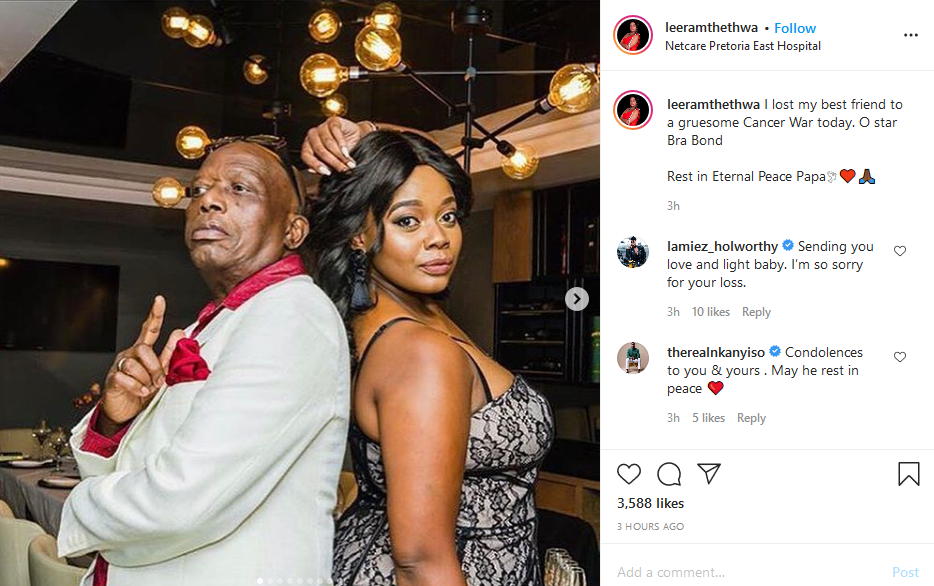 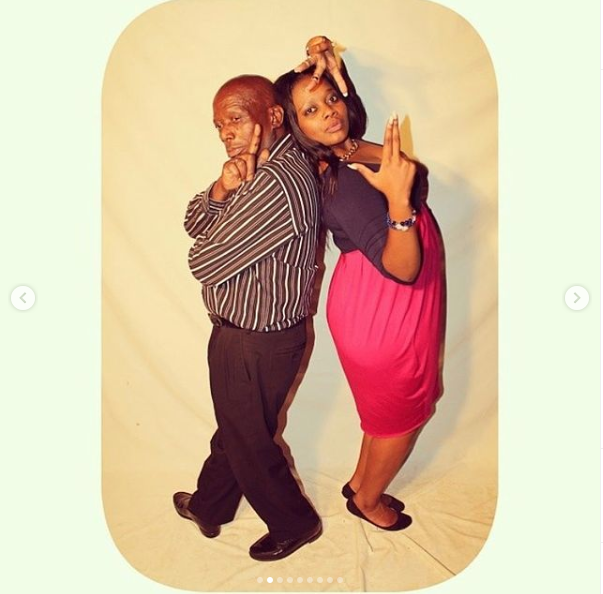 Pics! Check Out The Most Beautiful Celeb Pregnancy Photo-Shoots So Far In 2020

Lunga Shabalala Celebrates A Decade In The Industry, and Opens Up About How He Got His Big Break