Revealed in a stakeholder consultation document, the charges for various services are significantly lower compared to existing charges under the current Civil Aviation (Regulatory Fees and Charges for Air Navigation Services) regulations.

If the new charges are approved, it will cost Ksh3,000 to register a drone, a 50% drop from the Ksh6,000 charged under current regulations.

It will cost Ksh2,000 to get a certificate of registration, down from the current Ksh10,000. 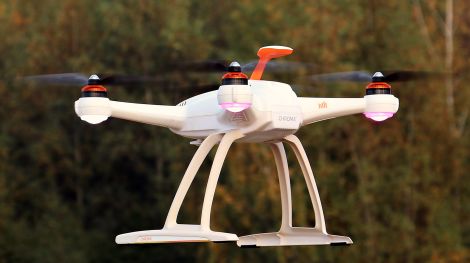 Videographers and researchers are among those set to benefit from the reduced charges, with the government having previously been accused of frustrating innovation using prohibitive charges.

It will, however, cost Ksh5,000 to renew the ROC, a reduction from the previous amount which was set at 80% of the initial issue cost.

The addition of a UAS (drone) under the certificate will cost Ksh5,000 as well, while inclusion of a new UAS type will cost Ksh20,000.

The cost of approval for training organisations was also maintained at Ksh100,000. To renew the ATO (Approved Training Organisations) certificate, it will cost organisations Ksh80,000.

KCAA also urged stakeholders to share their comments on The Civil Aviation (Unmanned Aircraft Systems) Regulations, 2020 which proposes various regulations for the industry.

Under the new regulations, drone operations were classified into three different categories based on risk.

Category A operations (low risk): possess a low or minimal risk to the public, property, and manned aviation.

Category B operations (medium risk or regulated lower risk): pose a medium risk to the public, property, and manned aviation.

For each of the categories, specific rules and regulations were laid out to guide their operations. 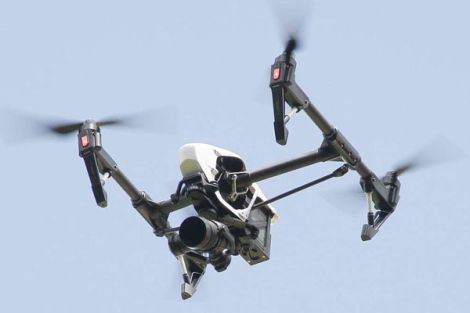 From Patonee to C’zars: Kenyan artistes who were one hit wonders – List