The government has initiated talks with the Kenya National Union of Teachers (KNUT) as it seeks to avert the looming teachers’ strike.

Labour CS Simon Chelugui announced that they were in talks with the union’s leaders, led by Secretary-General Wilson Sossion.

Chelugui, in an event conducted on Saturday, November 28, said he had high hopes that the negotiations would be successful.

He, however, urged all labour unions to settle for better leaders in 2021 to foster the relationship with the government. 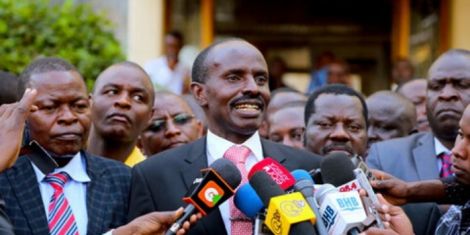 “I have already issued a circular to all unions to conduct their elections next year.

“We want to do a credible mass election so that the process and outcome of that election can give us the best leadership of our labour movements,” he averred.

Sossion wants the Teachers Service Commission (TSC) to disburse salaries of over 150,000 teachers.

The Secretary-General noted that the 2017-2021 bargain should be completed before they embarked on the 2021-2023 negotiations.

“When we don’t get salaries and our resources to work, the only thing we can think about is war, and we are bringing it over to you (TSC). We have no problem with the government, we have isolated the employer.

“TSC should not put us in the collision course with the government, and disrupt the industrial peace in the teaching service by engaging in mischievous and illegal ways of conceiving, negotiating and implementing the CBA,” he stated. 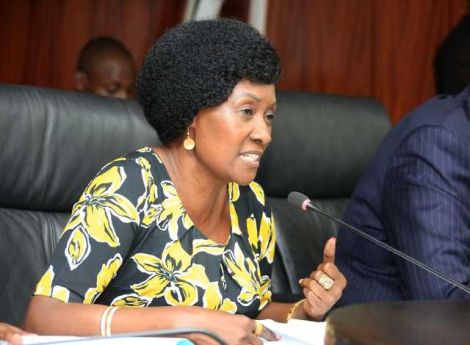