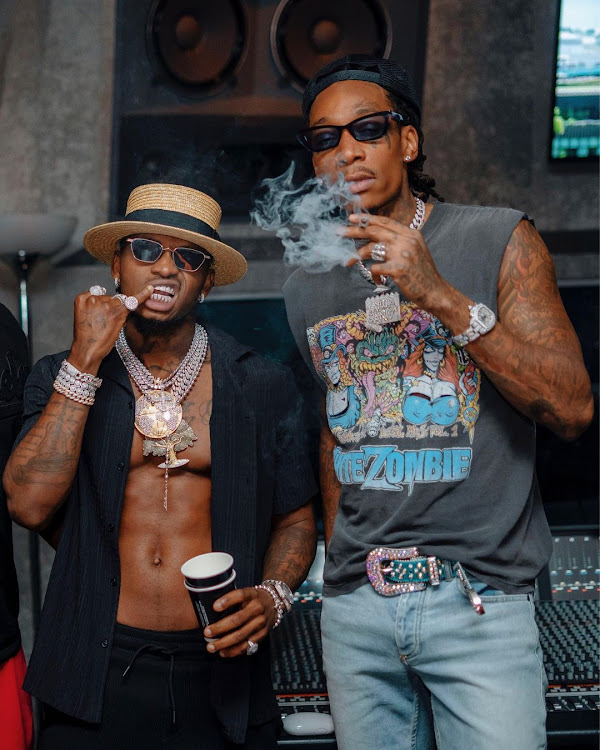 Diamond Platnumz is in the US to finish up his upcoming album. The Tanzanian star had also flown there for the BET awards where he was nominated under the Best International Act category. The award was taken by Nigeria’s Burna Boy.

While there, the ‘Kamata’ hitmaker has met with several artistes. His media house, Wasafi Media reports that he is working with

He is also working with super producer Swizz Beatz.

“My since day one brother… i can’t wait for the world to hear what we have in my Album…..”

In a video taken by Busta Rhymes, the legenadry rapper referred to Diamond as the African Michael Jackson.

‘He won’t be with you forever,’ Kamene Goro warns ladies dating sponsors

The singer announced that he would be releasing this most anticipated album by the end of the year.

Kenyan School Head Dies in US