Skip to content
Entertainment Exclusives FEATURED Life Style
June 9, 2021 tmz editor
Sauti Sol at a public event on February 25, 2021
INSTAGRAM
Members of the afro-pop band Sauti Sol accused one of their own, Willis Chimano, of swindling their savings while the group was still in its early years.

Speaking on the group’s show Sol Family aired on Showmax, Bien-Aime Baraza disclosed that Chimano used the group’s Ksh30,000 savings they had toiled for, without consulting them.

The vocalist added that Chimano has never refunded the group its savings.

“Up to date, we have never been paid back. Chimano alituosha (Chimano conned us),” Bien alleged. 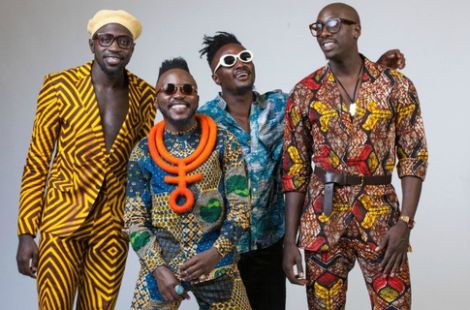 Sauti Sol boy band during a past photo shoot
FILE

According to Polycarp the guitarist, Chimano explained to the group that he used the funds to pay his school (university) fees.

“Chimano, you need to pay us back our money. At that time we were so broke and he was in charge of our savings.

“He ended up using our money. I think he explained that he used it to pay his school fees but I don’t believe him,” Polycarp disregarded Chimano’s excuse.

Savara Mudigi added that the amount he took, almost 14 years ago, had accrued interest and would be repaid back. All the members, though, accused him on a lighter note considering that the group sacrificed a lot to build an international brand.

“I have never taken their money and I don’t know what they are talking about. Those are my comments for now,” Chimano responded.

The musical group has won public admiration with their unity throughout their growth – in an industry where most groups quickly separate over financial and publicity disputes.

In June 2021, the Grammy award-winning band were unveiled as brand ambassadors for a mobile tech company and will be featured in a new integrated campaign for Infinix which will run across TV, print, and online channels and in-store.

The band has also embarked on several successful tours in Africa and Europe, topped Kenyan charts and gained international attention with shows in Europe and the US. 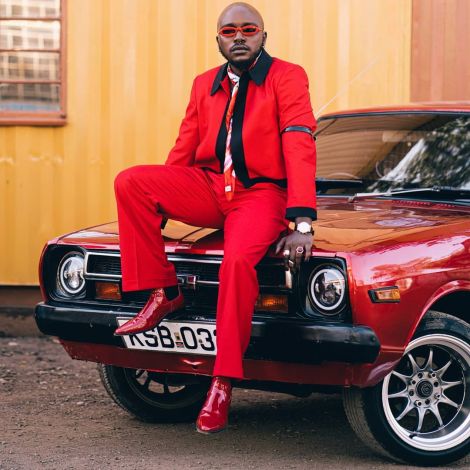