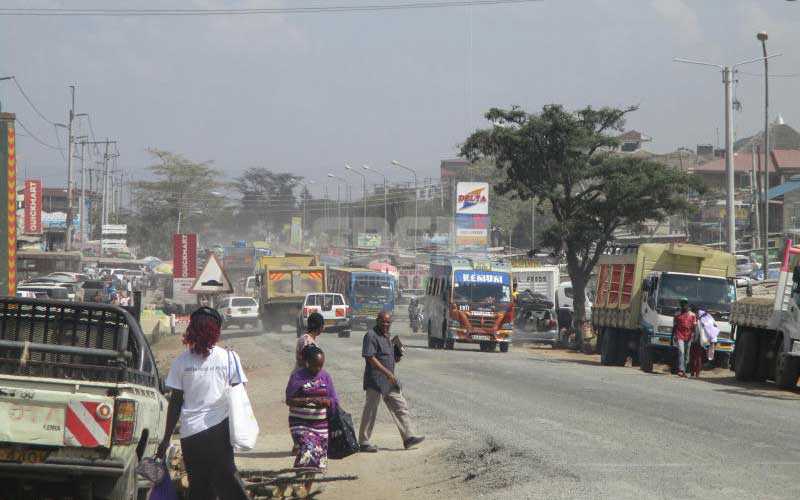 A photo of busy Nairobi estate.

The national government has embarked on an operation to repossess over 3,000 acres of the Dandora Estate Waste Sewarage Treatment Plant, located in Ruai.

In a joint statement on Tuesday, April 22, the Ministry of Water and the Ministry of Lands indicated that all structures in the area allocated to the plant would be flattened.

“Squatters illegally settled on the fringes of the sewage ponds are advised to immediately vacate the area, as all semi-permanent and permanent erected structures within the allocated parcel of land will be destroyed,” reads the statement in part. 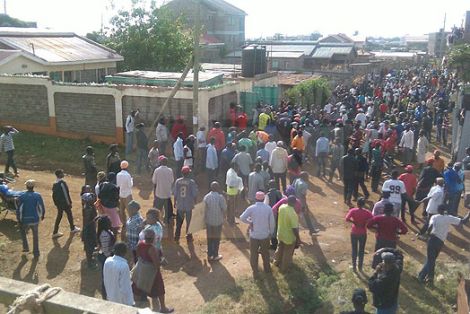 A residential area in Kahawa West.

The government stated that the move would be among the first steps taken to restore the management of sewage plants.

Additionally, the government stated that the capacity was already overstretched, arguing that it would be a health hazard to people living in the Nairobi Metropolitan Area and beyond.

“In Nairobi, land that was meant for development of sanitation facilities, treatment plants and storage facilities has been grabbed by Private Developers.

“62% of the original land, which was set aside for infrastructure development in Ruai, Kariobangi, Karura, Karen, Kabete and Kahawa West.

“This was meant for water treatment plants, sewerage systems, water storage tanks and for future expansion.,” read an excerpt of the statement signed by Lands PS Nicholas Muraguri and his Water counterpart Joseph Irungu.

The ministries stated that the illegal settlement had led to pollution and deterioration of sources and the environment.

This, the ministry added had endangered ecosystems, livelihoods and general public health as raw sewage was discharged into water sources.

It was recommended that all land that was set aside for development and expansion of the sewerage system in Nairobi County but had been illegally acquired by third parties, be recovered. 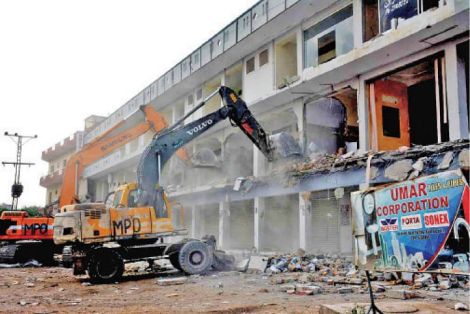 A file image of a building being demolished

‘A woman who ‘eats fare’ is a thief’ Shouts Maverick Aoko