Akothee asked her fans to always love themselves only and chose the things that add value to their lives as most people criticize out of jealousy. 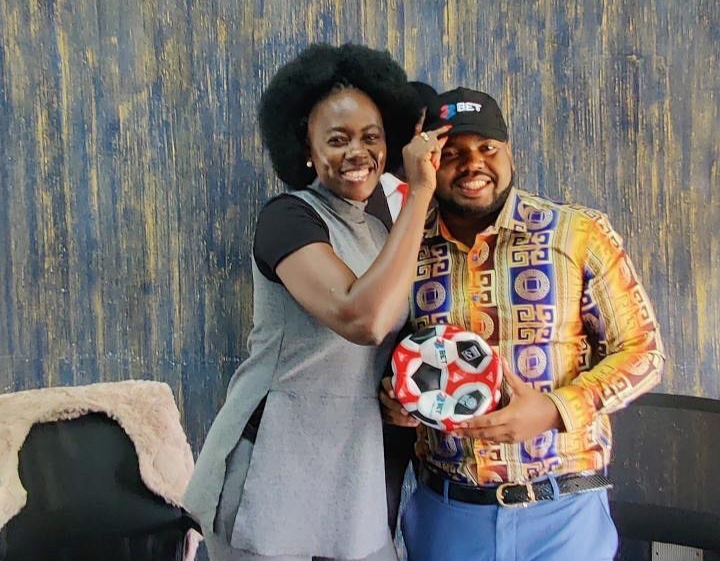 Singer Akothee says she wants to die a happy woman and so she will do anything that makes her happy.

This comes a few days after she poured her heart out to former Manager Nelly Oaks, stating that he is the man in her life right now.

Akothee said this is her time to be happy. She said that when she used to please people she ended up being displeased.

”When I used to give too much, takers with no shame grubbed my intestines.

When I thought all loved and wanted to be my friends. No ,they wanted a ladder to success and some were none other than spies,” she wrote.

She added that when she listened to their advice, it was all out of jealousy in the name of opinions and she doesn’t ever want to seek validation, for what reason.

”I never listen to advice from anyone who has not shown me what he has done, forget about what he is talking about I care more about what I serve the world, in short, gossip doesn’t add value to my bank account. I learnt to differentiate who is a friend, a hypist, an associate, an acquaintance, a drinking buddy, and a frienemy.”

‘So many unanswered questions…’ Ruth Matete speaks out after burial

‘Be humble when you are still paying rent,’ Letoya Johnstone to ‘Ill cultured’ middle class Kenyans