TMZ.co.ke has confirmed that the two, Toni Kamau and Wanjiru Njendu, will join Lupita Nyong’o, Wanuri Kahiu and Judy Kibinge who were inducted into the academy earlier.

The two are among 819 artists and producers who were invited to join the academy in line with the institution’s A2020 initiative to double the number of women and underrepresented ethnic/racial communities by 2020.

“The Academy is delighted to welcome these distinguished fellow travelers in the motion picture arts and sciences.  We have always embraced extraordinary talent that reflects the rich variety of our global film community, and never more so than now,” stated Academy President David Rubin. 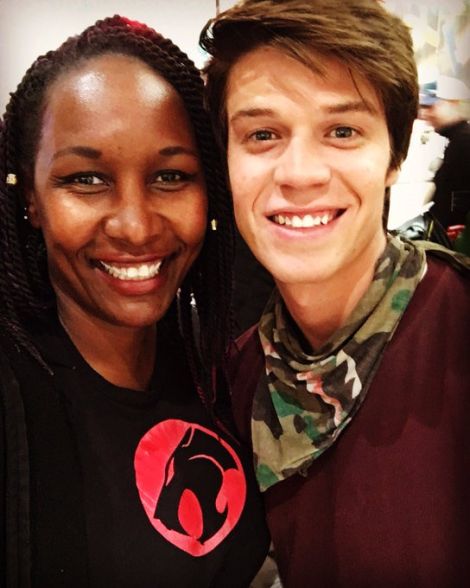 Kamau is a Kenyan factual content producer with several documentaries under her belt including I Am Samuel and Softie while Njendu is an award willing filmmaker living in Los Angeles, US, with her latest project, Boxed, enjoying international success.

Njendu’s documentary film Safari ya Jamhuri: The Journey to freedom was used to provide evidence for a lawsuit against the British Government by the MAU MAU colonial war survivors from Kenya.

The two were now able to vote for contestants at the academy awards held every year.

Kahiu captured the attention of the world with her Rafiki film while Kibinge is known for her film Something Necessary that was released in 2013.

“I am sitting here crying because as of today I am beyond honoured to say I am a new member of The Academy opening the email eight hours before my birthday. This little girl who came from Mombasa to be a director in Hollywood is a member of the academy,” stated Njendi.

“So excited to be invited to be a member of The Academy and grateful for the support from the global community of filmmakers that use stories to change the world love to Kenyan members,” stated Kamau. 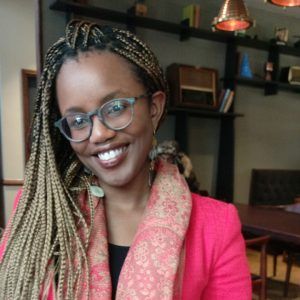 “The Academy of Motion Picture Arts and Sciences is extending invitations to join the organisation to 819 artists and executives who have distinguished themselves by their contributions to theatrical motion pictures.  The 2020 class is 45% women, 36% underrepresented ethnic/racial communities, and 49% international from 68 countries.

“There are 75 Oscar nominees, including 15 winners, and five recipients of Scientific and Technical Awards.  Those who accept the invitations will be the only additions to the Academy’s membership in 2020,” reads a notice by The Academy.

The new inductees were drawn from 68 countries across the world with The Academy tripling the number of international members from 724 to 2,107.

Pesa kidogo! Actor Omosh reveals how much he earned in Tahidi High

10 Essential Tips When Updating Your CV

‘Hio makeup is too much!’ fans troll Pierra Makena after sharing these pics