Popularly known for his hit song ‘Basadi’ which made waves on radio stations,  Lection who’s real name is Thebe Jairus Solomon Lekhonkhobe was born in Rustenburg and raised in Mafikeng. The talented Lection is a motswako artist who’s mission is to get you dancing on the dancefloor. He is big on stage performances and he plans on make a big name for yourself in the music industry.

In this inspiring interview, Lection tells about his music career , personal life and future aspirations. 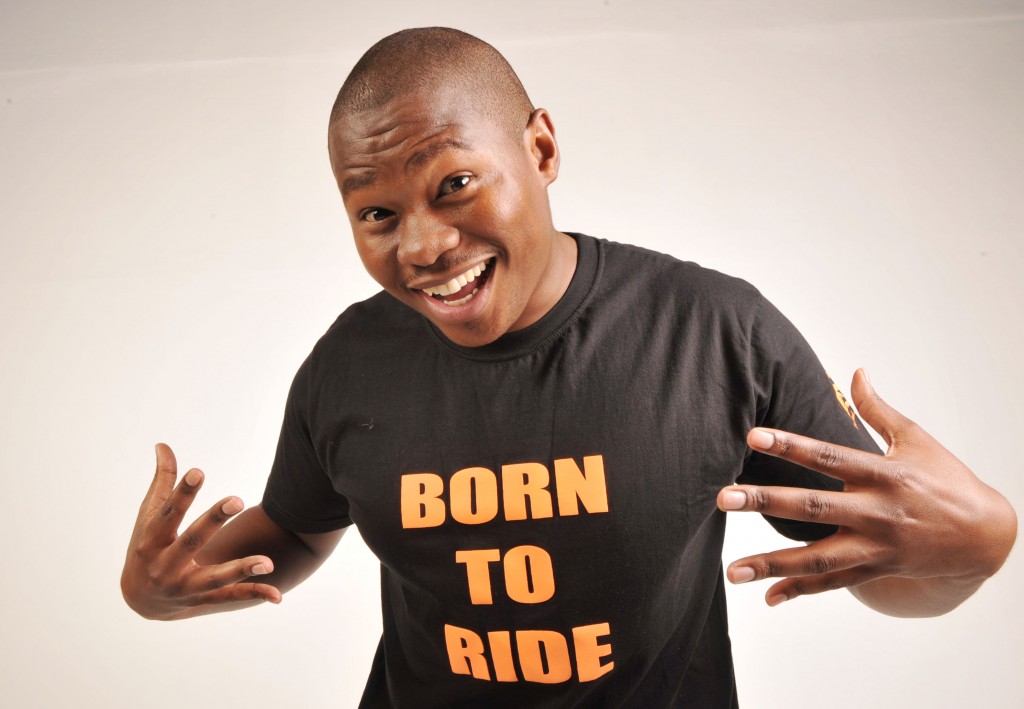 YV: Who is Lection?

YV: Did you always dream of being in the music industry?

As long as I could remember I’ve always wanted to be an entertainer.

YV: What do you think of the current hip hop state in the country?

Hip-hop is doing better than it has ever did in this country and can only get better and excel.

YV: Your single ‘Basadi’ was received well, what motivated you to record it?

I just wanted to do a joint filled with humor and push the envelope while getting the masses on the dancefloor.

YV:  Your new single”Drop It” received over 15k downloads on its first day and was trending online, how did you feel about this achievement?

The reception was just amazing and humbling and it continues to amaze me..big S/O to every single soul who contributed on those numbers. 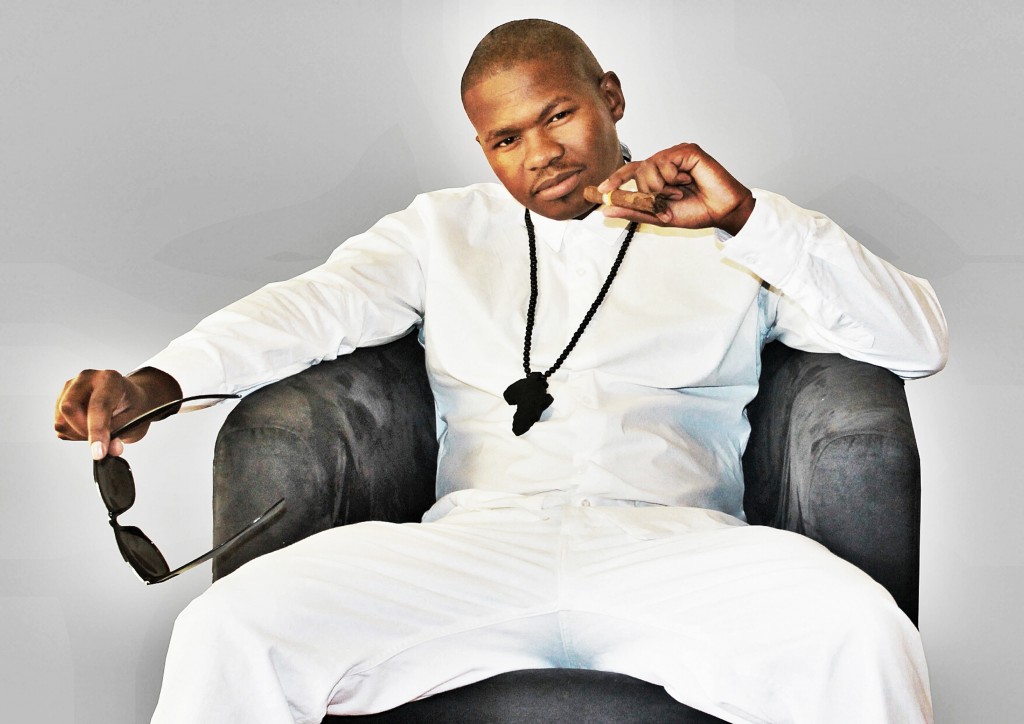 YV: What are some of the challenges you face on a day to day basis?

Every single moment spent without doing anything productive is a problem to me so I always feel the need to do more to improve my artistry.

YV: Who is your favourite local artist?

Every artist improving our local content is my favorite, individuals who open doors for each other and ones coming after are my heroes.

YV: What is your favourite local song?

The Saga” by Anatti & AKA

YV: What do you do for fun?

Movies and series..and I love traveling.

YV: Do you have a special lady in your life? 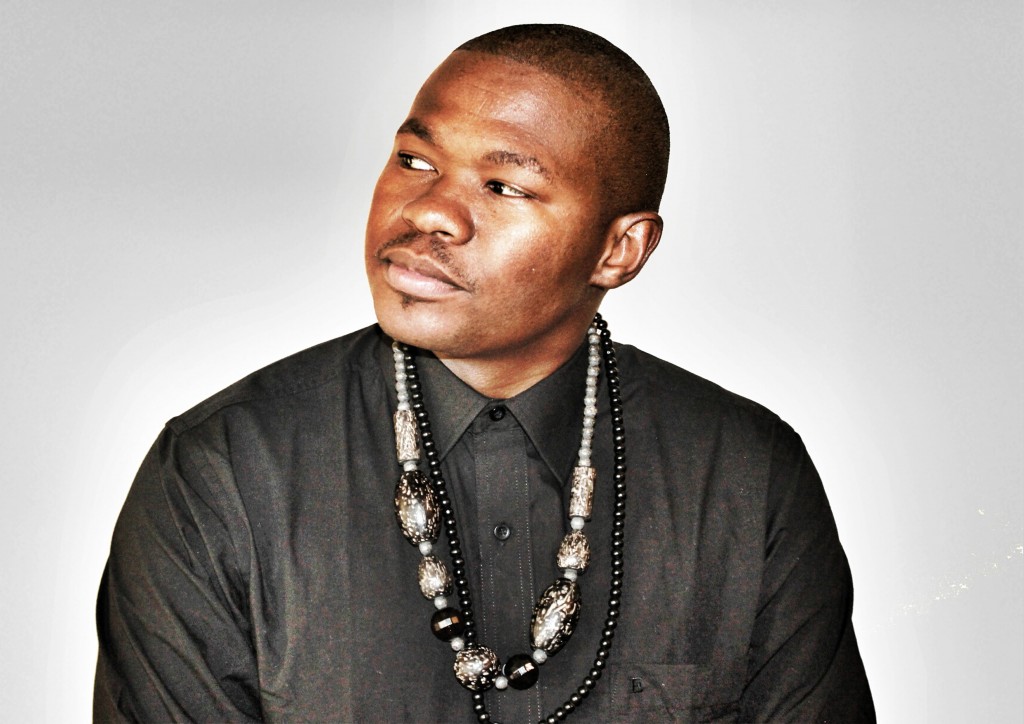 YV: Who do you look up to for inspiration?

People close to me and in my circle namely HHP, SPEEDY, STOAN just to name a few that are known.

YV: Where do you see yourself in 5 years time?

YV: What can your fans expect from you in the future?

Plan to drop an album but only after there’s enough demand.

YV: Any advice to the youth who also want to pursue a career in music?

Learn the industry and do enough research about it..don’t make harsh decisions especially when it involves your career.

Keep In touch with Lection on:

“Rock Your Doek In Peace,” Thickleeyonce Claps Back At A Weave Critic

K Naomi Shuts Down The Internet With Steamy Lingerie Pic