The RnB genre has seen some of the most talented names in music history and we are proud to present RnB Sensation Vusi Nova who is currently one of the best in SA. The Port Elizabeth-born artist brings you the most soothing sound that will make you want to fall in love now! In this interview, Vusi Nova opens up to Youth Village about his music personal life, future aspirations  and how he developed his love for music. 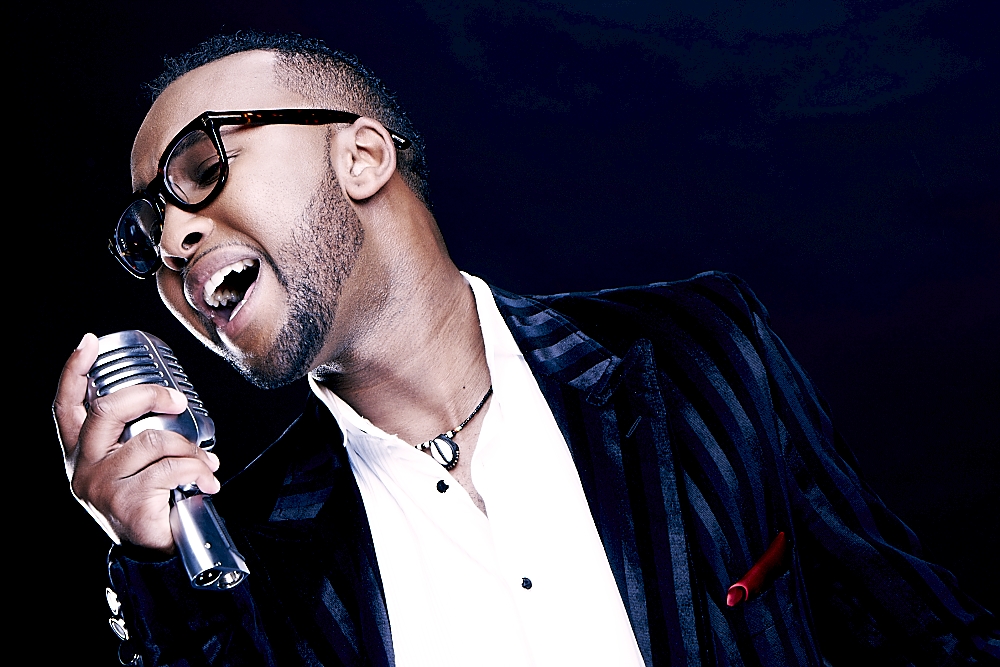 I was an incredibly shy and timid kid. I spent most of the time playing on my own and working on my creative talents, and I absolutely loved church. I would go there with my grandmother every Sunday

YV: When did you start singing and who inspired you to get into music?

I can’t recall a time when I was never singing! My grandparents were in the church choir so on those merits, music just became something I fell into.  Moving forward, the late Brenda Fassie, Ringo Madlingozi and of course, my native land, the Eastern Cape,  where the setting is rich in culture and inspiring  xhosa music.

I also later moved to Johannesburg at 14. That’s when I got introduced to soul music.  I have always been surrounded by music.

YV: What were some of the challenges you faced in the music industry?

Firstly, self confidence. For the level of performance that is required of me, I had to get over my shyness. and fast!

Interview With Lection of “Basadi-Basadi”

Also, having to deal with negative publicity and criticism, and trying to remain composed amidst all of that is draining. I had to develop a coping mechanism which is working out quite well I might add. I am still here.

YV: Tell us about your latest album ‘Did It For Love’, what makes it unique from your first album ‘Ndimfumene’?

The album is different as it is a continuation from my previous album. I don’t want to say I’m showing seams, but I am unveiling my true self. I am showing people the real me. I have more creative control with this album and it clearly captures and also displays the different sides to me. It sounds different, It feels different and consists of a number of different genres. I have worked with Kelly Khumalo, Brickz,  iFani and many many more, so you work it out. *wink wink*

Tell us about more about ‘Ndimufumene’?

It was my first album. It came out in 2008 under EMI Records. It’s an afro pop album. This was the period that afro pop was the ish! Everybody wanted to do Afropop Music. After the album, I realized just how much work still needed to be done on my music.  I then decided to embark on somewhat a musical odyssey of the self to better understand my sound. I also had some vocal training from  J Benjamin- even though he credits my “ unique innate talent” as he says, l believe that it had everything to do with it.

So yeah,   Ndimfumene was a learning curve in that respect.

YV: Your rendition of the blues and soul classic ‘I’d Rather Go Blind’ is amazing, did you always anticipate that it will do well in the market?

When I initially did the song, it was not meant to be first  single of the album, but a tribute to my late mother. She loved the song, she would play Rnb, Jazz, Blues most weekends. This is where I learnt to respect and aspire to these genres .

YV: You won ‘Best styled artist’ at this year’s Metro FM Music awards, how was the feeling?

Oh, yes! Last year.. . it was a great feeling! Style goes with music, and the end of the day you want to be a full fledged artist.  I would have loved better to have won Best RnB though. LOL

YV: How was the experience like working with African Legend, Femi Kuti?

Undescribable! more than amazing. I drew a lot from the experience. It was quite educational and I pocketed a new friend. Femi Kuti.

YV: What has been the biggest moment in your career so far?

I have plenty! I am hard pressed to just sum them up to just one. To answer you, I would say sharing the stage with big names such as Femi Kuti, Kenny Latimore, James Ingram, Kem,  Johnny Gill and D’Banj

YV: Which musicians influence your music the most?

Ringo Madlingozi, The late Brenda Fassie, Marvin Gaye, John Legend, and my ULTIMATE person has to be R.Kelly. He’s taken the old swagg and has merged it with the modern day sound. Which is what I am trying to do here at home. 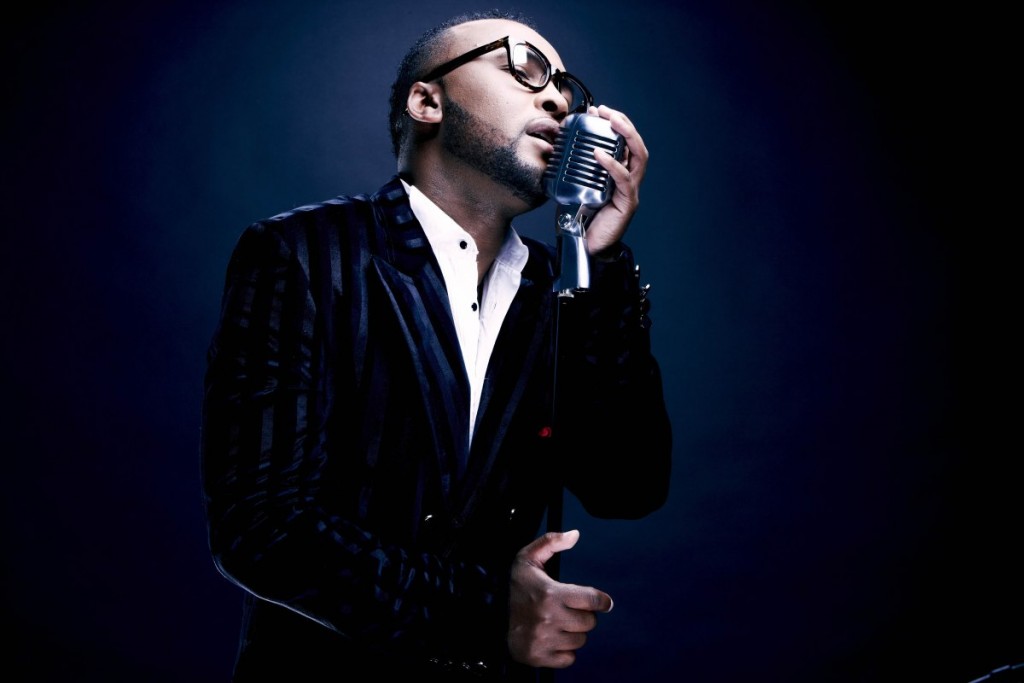 YV: What do you do for fun?

Quite mundane. I chill at home, watch movies, and listen to stacks of music.

I used to do horseback riding and polo classes as a kid. I would love to get back to it someday

YV: Your favourite local song at the moment is?

Nomvula by @Nathi_Mankayi. He’s from the Eastern Cape, where I’m from. BIG UPS to the E.C!

And what seems to be my favorite, again,LOL – ( due to the public feedback and requests) is Nomakajani by Nathi featuring  ME, Vusi Nova. Haha

YV: Are you in a relationship?

Yes, very much so… with my music.

YV: What are your plans for the future?

There’s a collaboration that’s going to come out pretty soon. I’m featuring various Hip Hop artists which I am not going to mention. I want it to be surprise. More music to people in the future!!

YV: Any advice to the youth in South Africa?

Education is crucial! Education is the foundation to everything you want to be in life, whether it be in the arts, business or anywhere, it all starts from school- with you. So work hard, and I cannot stress this enough, but stay away from drugs!!

Mmusi Maimane Launches An Online Petition Against The Reopening of Schools