In the past general elections, we have witnessed former journalists being elected as MP’s, Cabinet Secretaries, MCA’s among other positions.

Others were appointed while others won fair and square.

Here is a list of media personalities who are giving politics a try.

The laid back Farida came into the lime light after her appointment as the Cabinet Secretary for Lands by President Uhuru Kenyatta. She is the former Chief Operating Officer at Royal Media.

Her appointment came as a surprise to many.

Ms. Dena was tasked to focus on the President’s brand positioning, media relations and messaging with respect to the delivery the Big Four agenda.

Before then she worked with Citizen TV.

Kiambu Women rep is a woman of many hats, before ditching the media for politics she worked for stations such as Kameme FM and later Inooro FM.

Gathoni who is a first time politician has not had it easy after finding herself on the wrong side with the public due to ‘untamed’ comments that did not settle well with her people.

Respected investigative journalist Mohammed Ali won the hearts of Kenyans not only on the screens but also on the ballot after emerging winner in the highly contested 2017 elections.

Ali won in the election making him the Member of Parliament for Nyali, something which did not come easy as there was a court tussle. 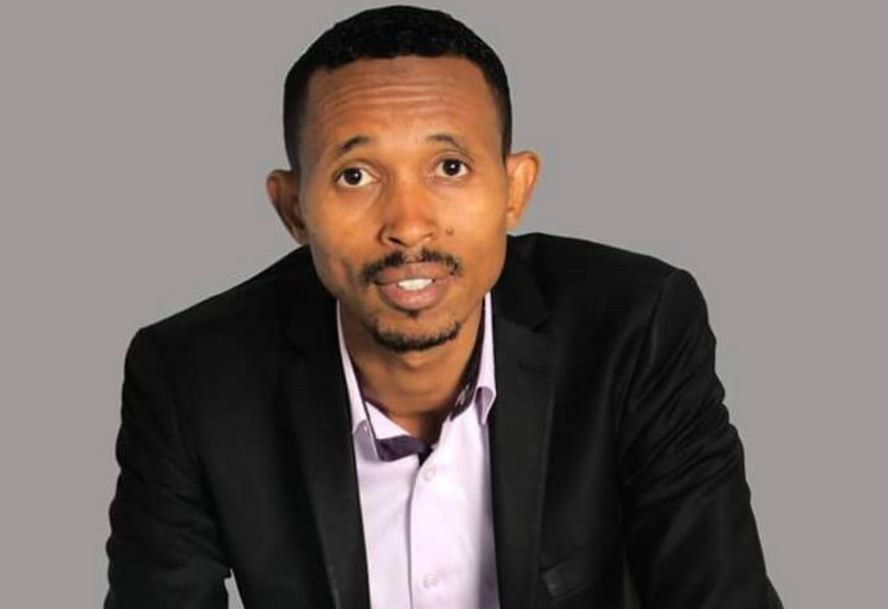 She is both beauty and brains having worked as a presenter for local channels such as Kameme FM and Coro FM apart from being an actress and a video vixen.

She is a second time women rep and her political star is only starting to shine and we hope she makes the sky her limit.

Known to many as Nyambane, the funny man came into the limelight during his days as a comedian with the group Redykulas, and later joined the Nairobi county as director of communication.

A position he served with zeal before being replaced, he was also a presenter with a local show ‘The Big Breakfast‘ which he hosted alongside Caroline Mutoko.

A top journalist and editor, Kerich served as the editorial Managing Editor of the Star Newspaper before Governor Mike Sonko came calling with a political job.

Kerich was appointed as the Super CEC and tasked by Governor Sonko to oversee the management of 10 other departments at City Hall on Thursday, July 18.

All was running smooth until when he was suspended from office alongside 15 county officials by Governor Sonko.

Luck came knocking for Joy Gwendo who worked as a radio host at one of Royal Media Services vernacular stations.

In the run up to the 2013 general elections, Gwendo was on the right side of the polical divide and reaped bountiful fruits when President Uhuru’s TNA party nominated her to the Senate.

All was rosy for the former journalist, until she pleaded to three counts of fraud.

Her bid to join elective politics culminated in a huge flop after she lost the 2017 Kisumu Town parliamentary seat to Shakeel Shabir.