Jimal still has photos of both his wives, Amira and socialite Amber Ray. 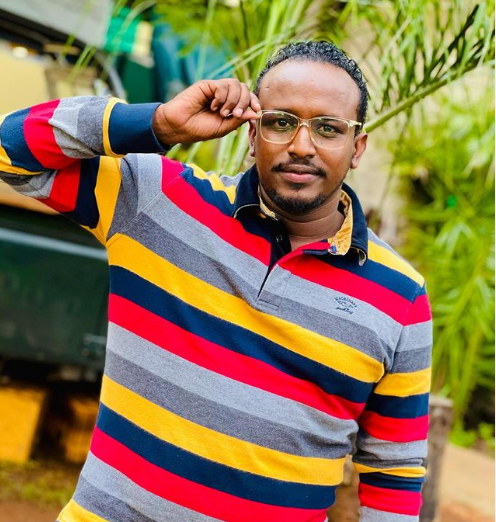 On the Instagram page, Jimal still has photos of both his wives, Amira and socialite Amber Ray.

This is despite the fact that the socialite recently claimed that she is no longer an item with Jimal.

The businessman also has photos of Amber’s son, Garvin.

His comeback follows an online expose’ that led him out of the social media platform.

”I want to be private for a while. I will be off social media and that is why I have decided to deactivate all my social media accounts.”

Was it because of the drama his two wives caused recently? He said;

”Actually, it is what people might think but my reason is to basically concentrate on my business.”

We are glad he is back and we cant wait to see more of him.