Skip to content
News Politics
September 1, 2020 admin
Jimmy Wanjigi’s Rolls-Royce Provenance Phantom Coupe.
Kenyan businessman Jimmy Wanjigi is an enigma. Were it not for the raid at his palatial Muthaiga home, his fleet of top-of-the-range vehicles that were caught on camera would have remained under wraps. Just the way he likes it.

The billionaire has a knack for flying under the radar, a trait that is common among Kenya’s wealthiest.

However, trying to maintain a low profile when driving into a popular Nairobi Mall in a Ksh45 million beast of a car isn’t exactly practical.

A couple of years ago lawyer Miguna Miguna revealed that the soft-spoken Wanjigi purchased a Ksh250,000 pen to be used during Raila Odinga’s swearing-in ceremony at Uhuru Park. 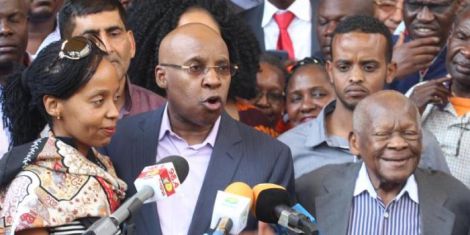 The infamous home raid that accompanied the Uhuru Park drama gave Kenyans a glimpse into Wanjigi’s garage which looked like the UN with cars from as many continents as you can count.

Here’s a break down of the machines that move the tycoon around as he goes about making more billions:

This German beast is as luxurious as they come. Under the Benz banner, this is the model that was made with tycoons in mind. 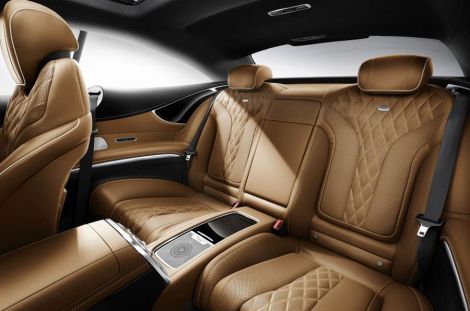 A second-hand version of this car retails at Ksh10 million, with the zero-mileage version going for almost double that, depending on the level of customisation.

Now, get this, in 2017, DT Dobie issued a gazette notice asking Wanjigi to collect his S500 from their showroom, after he went for months without picking it.

This 6.6 liter, V12, 550 break horsepower machine went viral several years ago after it was spotted at the Galleria Mall

Photos of the car mostly associated with royalty glided across the parking bay area, causing a stir as mobile phones were whipped out to capture the phantom.

It was easy to understand why the English manufacturers dubbed it phantom as it just seemed to ghost along with its front end looking like a soldier face cladding a balaclava. 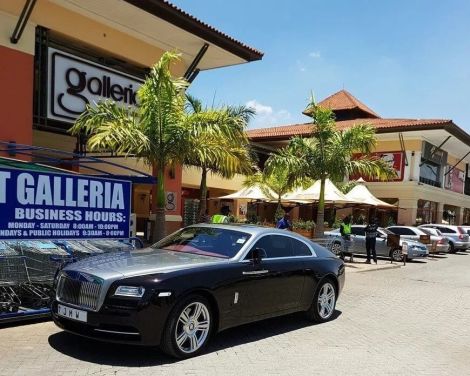 Black and silver in colour, Wanjigi’s Coupe is estimated to cost about Ksh45 million. His customized plate that reads JMW cost Ksh1 million.

This particular car was spotted during a heated confrontation between the tycoon and a group of police officers along a highway.

Weighing an estimated 2.7 tonnes and fitted with an intimidating front grille, the gigantic Japanese-made car boasts of an enviable off-road capability thanks to its 4.5-liter V8 engine.

The second German beast in the line up has been described as one of the best SUVs in the world.

It retails in the Ksh9 million to Ksh12 million range, depending on the level of customization. 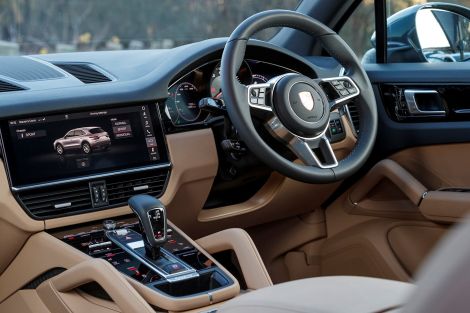 Wanjigi’s rover was also spotted during the controversial raid at his Muthaiga home.

Just like its two sisters (TD4 and TDV8), this beauty comes with a turbocharged diesel engine by Land Rover provided with the common rail fuel injection system.

Often described as a jack of all trades, the rover can literally traverse any terrain. 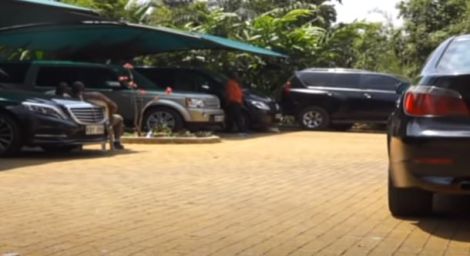 A section of the parking lot at Jimmy Wanjigi’s Muthaiga Home.
YOUTUBE

If you need to go further into the rough stuff, a twirl of the Terrain Response dial will adjust the electronics to suit the surface.

The raised floor means there’s no transmission tunnel intrusion for the middle-row passengers, and the Discovery is wide enough for three to sit comfortably abreast.

Other luxurious cars spotted at his house included a BMW 7-Series and a Mercedes Benz E350 2018 model.

When taking to the road proves a bit cumbersome in Nairobi traffic, Wanjigi has the option of hopping on to his Eurocopter EC130 5YJWJ.

As cameras panned around his house, hawk-eyed Kenyans noticed Wanjigi’s helipad. His chopper is estimated to have set him back at least Ksh168 million.

A complete list of Wanjigi’s entire fleet of vehicles poses a unique challenge as he moves around in different machines on most days. 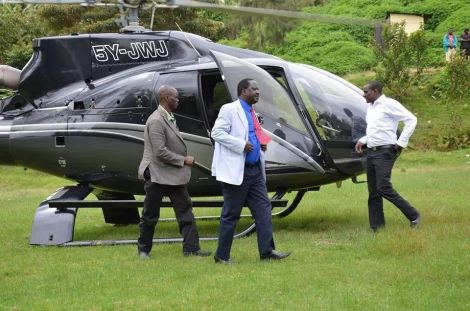 Omanga, 4 Other Senators to Be Expelled From Jubilee Party