UPDATE Monday, May 4: A thug who was suspected of partaking in the brutal murder of Pamoja FM presenter Mohamed Hassan Marijan was killed by mob justice.

A report by Citizen TV indicated that the suspect was hunted down by members of the public and lynched.

Kibra sub-county deputy commissioner Gideon Ombogi noted that investigations into the matter had been launched.

The Kenyan media fraternity is mourning the death of one of its own who was brutally murdered by thugs after hosting a show. 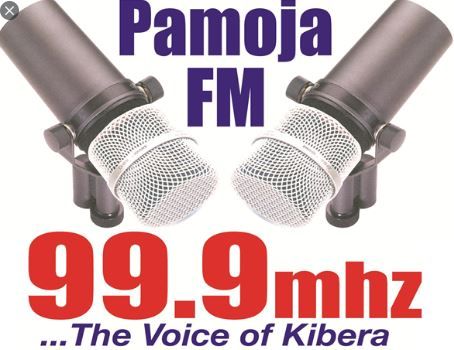 Speaking to tmz.co.ke Pamoja FM managing director, Adam Hussein, confirmed that Mohamed Hassan Marijan, a presenter at the station, was killed at around 4 a.m. on the morning of Monday, May 4.

He further added that the deceased was from hosting his nightly show that centred around Islamic teachings and was murdered outside his door.

Marijan had served at Pamoja FM since the station was unveiled in Kibra in 2016.

“It happened at around 4 a.m. He was hosting an Islamic show for the Ramadhan month. He is a man who is well known and I received a call after the incident happened.

“I saw his body and it had a lot of blood. He started working with us since Pamoja FM started. He is one of the people who has been there from the start,” stated Hussein.

He further noted that no postmortem would be carried on his body in observance of Islamic tradition.

His body was transferred to the mortuary, and he is expected to be laid to rest on Monday at 1 p.m.

Marijan’s sister revealed that he was a dedicated presenter who would spend entire nights in the studio during the holy month of Ramadhan.

“He was a broadcaster with Pamoja FM and this Ramadhan, just like in the past years, he would spend the whole night at the studios sharing Kaswidas and Khutbas from different Sheikhs,” stated the sister.

The motive of his killing is still unknown. 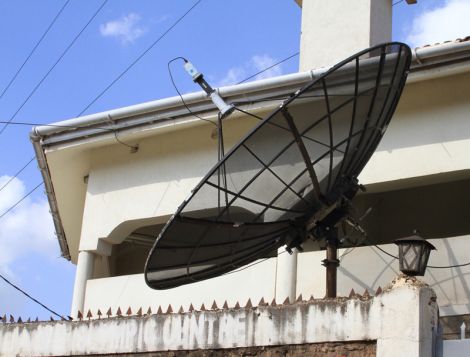 A transmitter located in Kibra where Pamoja FM broadcasts from.
PAMOJA FM

‘She is a better chef and we are bonding more,’ Sam West on the advantages of quarantine