The news anchor is celebrating 17 years in marriage since tying the knot in a lavish wedding on November 29, 2003.

The former NTV news anchor spared time to celebrate their anniversary, revealing that the husband was an answered prayer from God. 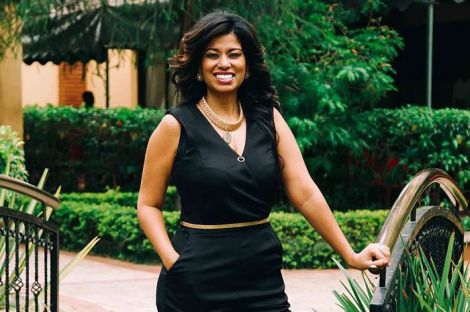 “Mr G, We did this babe! I am so thankful for the husband and father that you are. I honour you my Simba! Where we stand our Mwaura is always with us.

“Dear Lord, as a girl when I went on my knees to pray for your guidance and protection, you heard me. You are our alpha and omega and we honour you. To God be All the glory,” noted Julie.

She accompanied the post with a photo of her, the husband and four children while on holiday in a desert.

Julie was looking forward to the anniversary after posting a photo of their wedding on Saturday with the caption, “17 years ago… Anniversary loading.”

The anchor has previously gushed over the husband and once revealed that he played a crucial in her career as a journalist.

“A successful marriage requires falling in love many times, always with the same person,” she wrote on social media.

“This is so true and I want to take the time to thank and honour a man who always has my back, who believes in me and has always encouraged me to rise to heights I could not have believed achievable, but that he innately knew I aspired to,” she said.

Since leaving Citizen TV, the anchor has focused on Arimus Media Limited, a production company she founded that deals with quality African content. 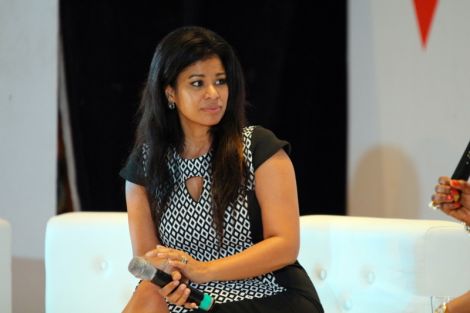 ‘No more kids for me,’ Jemutai on why she is done bearing more kids