Skip to content
Life Style Business Entertainment Exclusives FEATURED
June 30, 2020 tmz editor
Customers queueing at a supermarket in Kenya
The family of the late billionaire Nelson Muguku has sued Shoprite after the latter ended its operations at The Waterfront Karen in April.

They argued that being the anchor tenant, Shoprite had signed a 10-year lease agreement with no exit clause. 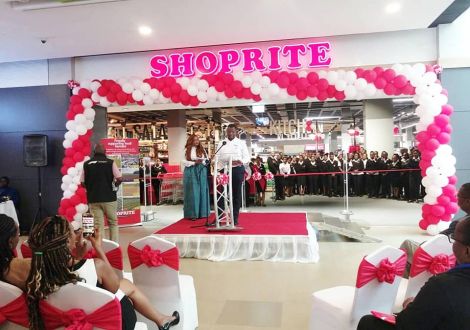 Daniel Muthanji Muguku one of the directors at Karen Waterfront stated that Shoprite’s exit sparked fear among other tenants who wanted to close their businesses over dwindling customers.

He also argued that other tenants had more premium space at the establishment and thus was not the anchor tenant.

The Muguku family wanted the court to compel Shoprite to deposit the Ksh520 million as security.

Justice David Majanja dismissed the prayer since the supermarket still had a presence in Kenya.

The judge also expunged Shoprite directors from the suit, arguing that the lease did not impose liability on them.

The mall owners had argued that the directors were foreigners and nothing tied them to the country.

“There is no allegation in the plaint that each or any of the directors committed fraud of the kind that would make them liable for acts which are ordinarily within the purview of the authority of the company,” Justice Majanja ruled.

Many supermarket chains in Kenya have wound up as a result of a tough business environment. 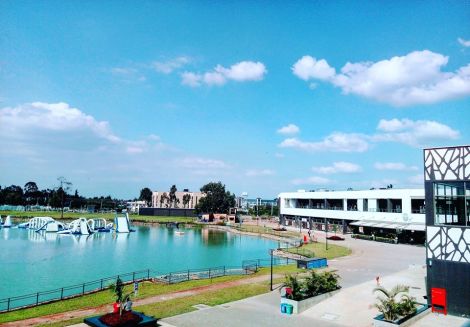 A photo of Karen Waterfront in Nairobi