Tales of The Accidental City is an experimental Kenyan Film that lets us glimpse into the lives of four Kenyans that are trying to heal from the past.

• Its world premiere was held at the San Francisco International Film Festival in April. 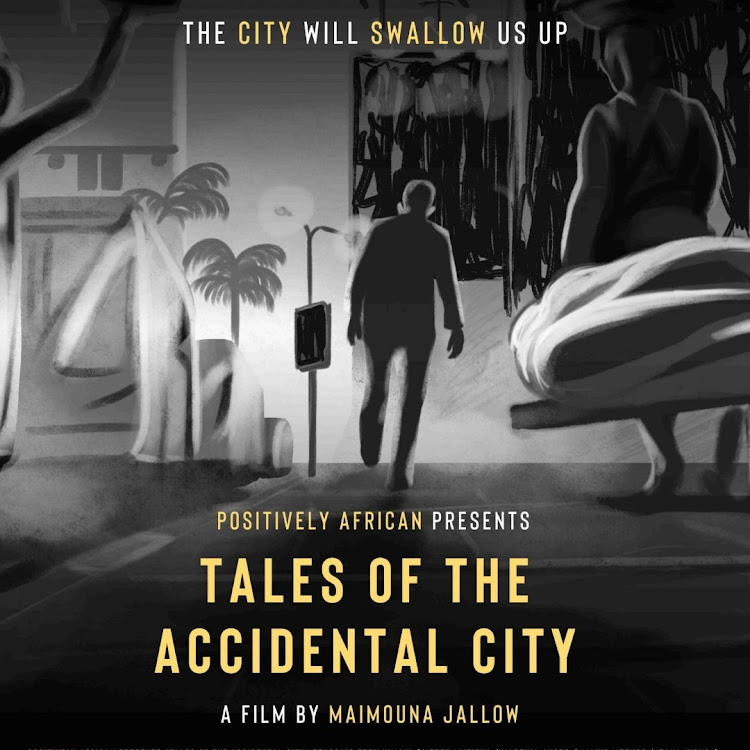 Kenyans will now be able to watch ‘Tales of the Accidental City’ a film created out of the daily struggles Nairobians go through.

It will be shown at the Durban International Film Festival.

The captivating film has already been shown at international film festivals in New York, San Francisco, and Cannes.

Tales of the Accidental City is an experimental Kenyan Film that lets us glimpse into the lives of four Kenyans that are trying to heal from the past.

Its world premiere was held at the San Francisco International Film Festival in April.

It’s written and directed by Maïmouna Jallow, a creative storyteller who’s also skilled in visual performances that include a global one-woman show of ‘The Secret Lives of Baba Segi’s Wives’, based on a popular Nigerian novel, written by Lola Shoneyin.

The film is a big success considering the audio play rehearsals were done over Zoom.

The anger management class itself is conducted on Zoom, so that the tales are told on a split-screen, as if in real-time.

The four come from disparate socio-economic backgrounds, their meeting being just as ‘accidental’ as the city that’s contributed to both their woes and outrage. But Counsellor Rose does a valiant job trying to keep order as each takes a turn revealing the hard times and emotional stress that many Nairobians may easily identify with.

For instance, Jacinta (Mercy Mutisya) is a businesswoman (and former housemaid) who found her spouse Boni not only had a girlfriend who slept in her bed while she was out.

He made off with the cash she had worked hard to save and stash under their mattress. That’s what really set off her rage.

“Teaching him a lesson” is the vengeful motive that both Jacinta and Diana (Martina Ayoro) pursued and which got them both into trouble.

But Rose’s message is there are better ways to cope with one’s anger than by violence and revenge. Whether her ‘new age’ techniques work for any of them is left up in the air.

Janet Mbugua’s brother explains how he deflowered a campus beauty