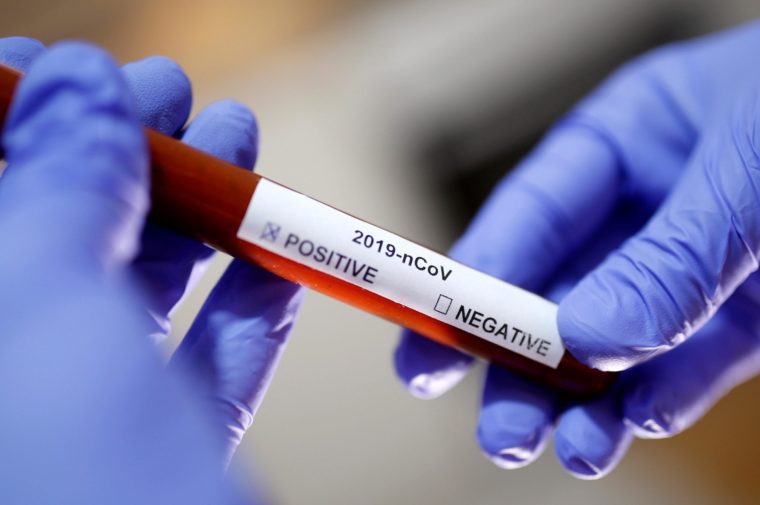 A Kenyan truck driver was on Monday, April 27 confirmed to have died in Gulu, Uganda after exhibiting Covid-19 symptoms.

The truck driver was admitted to St. Mary’s Hospital Lacor on Saturday, April 25 after being transferred from Elelgu border post in Amuru district.

According to a statement issued by the hospital, the 59-year-old was brought to the facility unconscious with symptoms similar to those of Covid-19 disease. 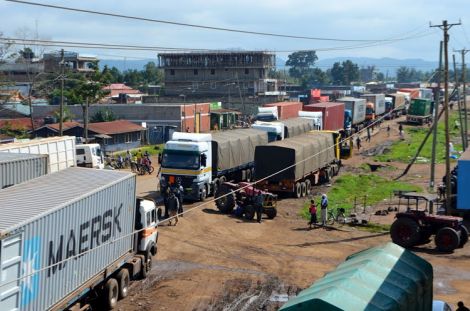 Long-distance truck drivers line up before crossing into Uganda.

The statement also revealed that the deceased was quarantined because, besides the other underlying conditions, he met the Ministry of Health’s criteria for Covid-19 suspects.

An 18-year-old also succumbed in the health facility after having Covid-19 symptoms.

In a tweet by Uganda’s Ministry of Health on Tuesday, April 28 stated that tests would be conducted to determine the true cause of death for the duo.

“The Ministry of Health has noted a statement issued by Lacor Hospital on the death of 2 Covid-19 suspected patients.

“Samples have been taken to Uganda Virus Research Institute for testing and we shall communicate results shortly. We appeal to the population to remain calm and practice preventive measures,” read the tweet.

In an interview with Uganda Radio Network, Dr Paska Apiyo, the Head of Case Management under the Gulu District Covid-19 Taskforce also noted that they dispatched the samples of the duo to Uganda Virus Research Institute on Sunday and were still waiting for the results.

Apiyo added that the bodies of the duo are still lying in the hospital mortuary pending the test results before a decision is made.

This comes after six Kenyans and eight Tanzanians truck drivers were returned to their respective countries by Uganda on Monday, April 27.

On Tuesday April 28, Kenyan truck drivers and transport companies protested a decision by the Ugandan government to stop them at entry points and make them hand over to Ugandan drivers. 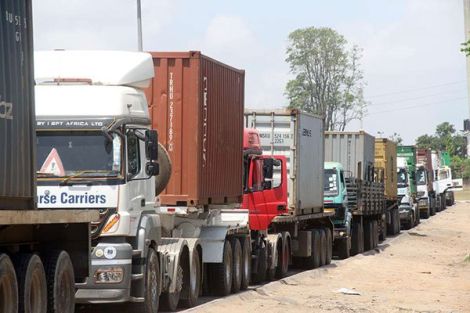 Trucks stuck in traffic with goods.

‘Papa shirandula was terminated from airing 4 months ago,’ Reveals Njoro