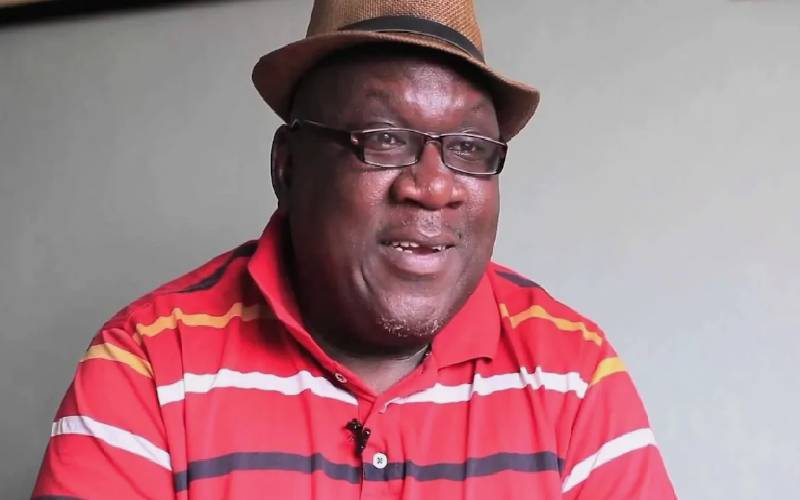 Citizen TV actor Charles Bukeko popularly known as Papa Shirandula is dead.According to the family, Shirandula died at the Karen Hospital where he was receiving treatment since Monday, July 13.

“They have not given us the details. We are waiting for the hospital’s report but he was just unwell,” Alice Atamba, Bukeko’s sister-in-law said.

Bukeko (pictured) rose to fame when he was cast to play the role of Papa Shirandula in the popular TV series Papa Shirandula which aired on Citizen TV.It is this show that made him a household name in Kenya.

Since then, he has appeared in several other TV shows such as The Captain of Nakara (2012).He has also appeared in numerous big-time commercials across the world including Coca Cola and GOTV.

He is survived by his wife Beatrice Ebbie Andega, and three children; Tony, Charlie and Wendy.

MAY HIS SOUL REST IN ETERNAL PEACE.