Skip to content
News Politics
July 23, 2020July 23, 2020 tmz editor
Kimilili MP Didmus Barasa during a fundraiser in aid of Kimoson Africa Inland Church in Kapsaret Constituency of Uasin Gishu County on March 3, 2019.
High Court, on Thursday, July 23, barred police from arresting Kimilili MP Didmus Barasa in regards to a public service vehicle sale he is said to have made.

Speaking to TMZ.co.ke, the MP’s lawyer John Khaminwa confirmed that he had reached out to his client via phone after Justice Kimaru ordered that he appears in court in person on Tuesday, August 4.

Barasa had been accused of selling a public service vehicle in 2016 by false pretenses at a cost of Ksh450,000.

Khaminwa also pointed out that his case, which is civil in nature, was being politicized by his rivals because of his support for Deputy President William Ruto. 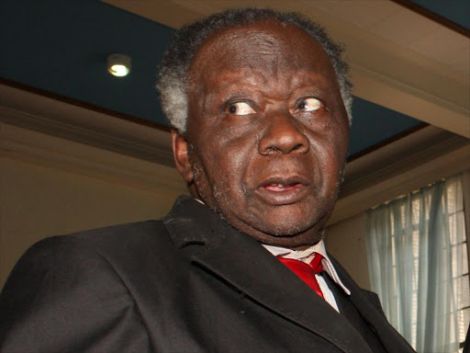 “We were given a date when he is supposed to appear in court on August 4 at a Kajiado court. He is to appear in person and I already called him. I appeared on his behalf today. The court ruled that he is not to be arrested by police

“He was accused of selling a public service vehicle by false pretense for Ksh450,000. The matter is of a civil nature but it is being criminalized by politicians because of his support for DP William Ruto.” stated Khaminwa.

In the case, the Inspector General of Police, the Director of Criminal Investigations and the Attorney General have been named as respondents.

On Monday, July 20, the lawmaker had filed a suit seeking to stop his arrest over the transaction in which the recipient, Irungu John Mwangi, a businessman, had received the vehicle four years ago.

The MP was seeking the court to grant him an anticipatory bail after learning of his looming arrest.

Barasa argued that he had entered into the transaction legitimately when he sought to sell the property.

He further noted at the time that he had been receiving calls from several people, some of who claimed to be from the National Intelligence Service asking him to stay away from the DP.

He is expected to appear at the Kajiado Court alongside his lawyer at 11:00 a.m. for plea taking. 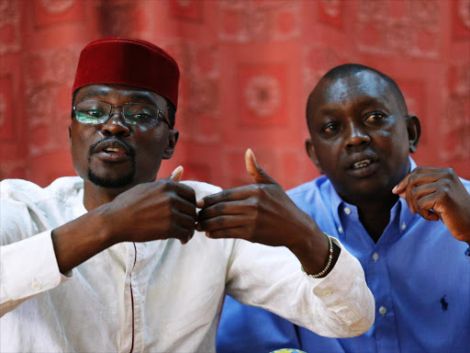