Now you can see the young man wanted to relieve himself but has ended up with a permanent disability. It means he may never have a family throughout his life.

• I am appealing to human rights organisations to help me access justice. I asked for services and paid the woman but they went ahead and beat me and mutilated my private parts. 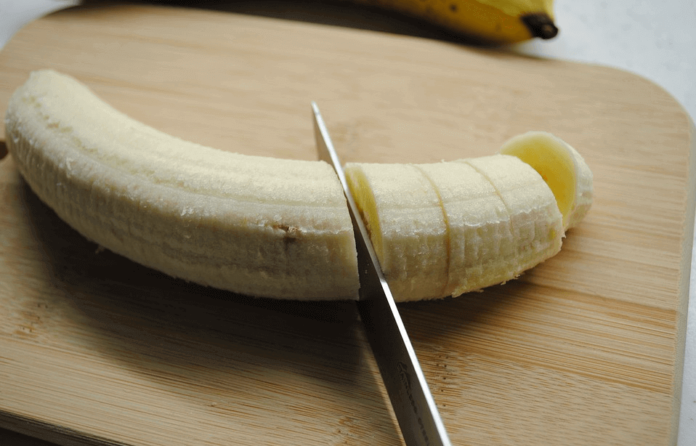 A man who lost his manhood after an escapade with a sex worker in Kakamega town a year ago has appealed to human rights organisations to help him get justice.

SA, 27, said he was attacked by over 10 sex workers in Kakamega town in June 2020. He said they beat him up before chopping off his manhood, claiming he had refused to pay after being served by one of them.

“I met the girl and we negotiated and agreed that I’d pay her Sh150 for the short service. I paid upfront. We went into the room and it’s like there was another woman under the bed because when we finished and I went for my trousers, my wallet was missing.

“When I asked her where my wallet could have disappeared to, she became wild and started beating me up while screaming. Others came in and joined her,” he narrated to the Star on Wednesday. 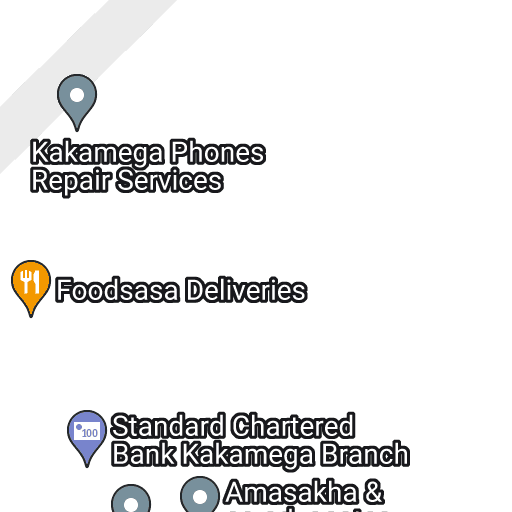 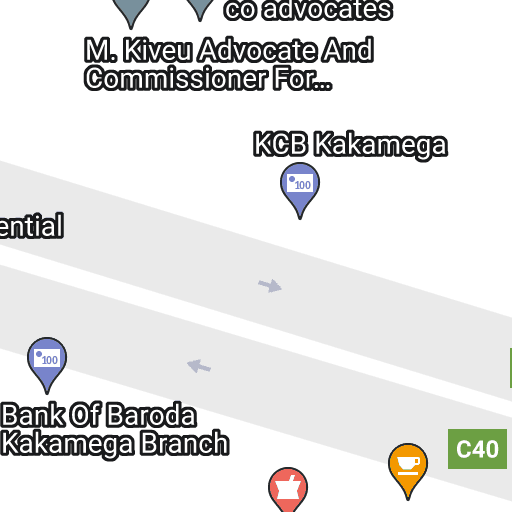 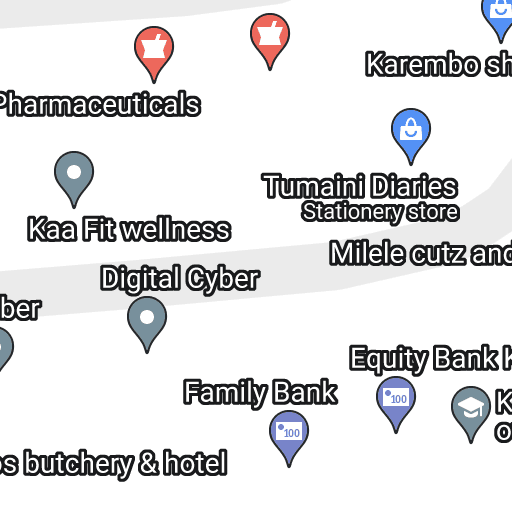 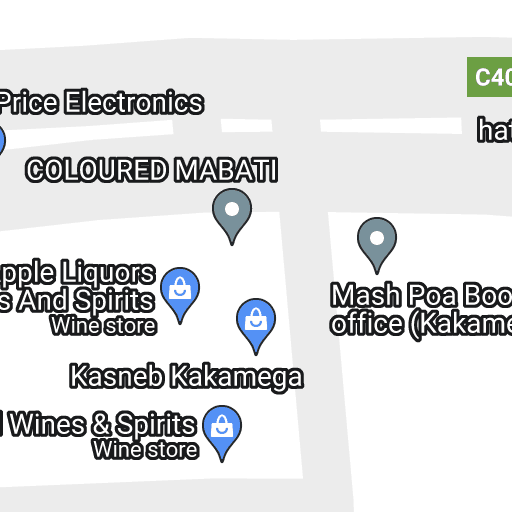 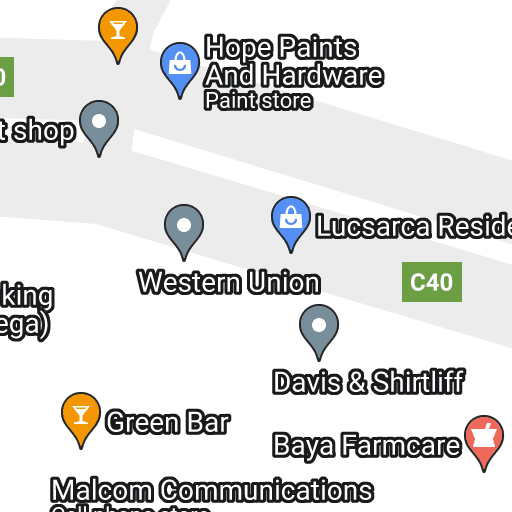 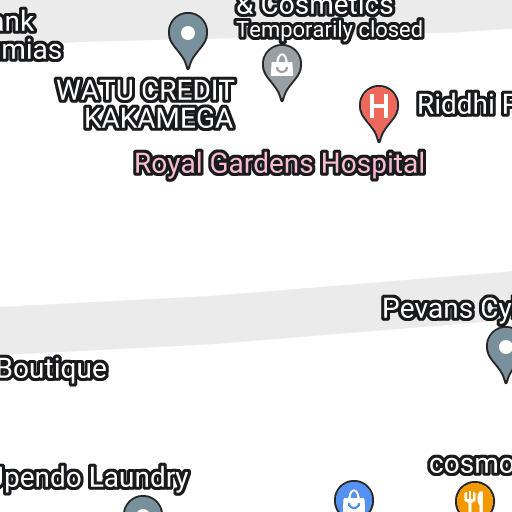 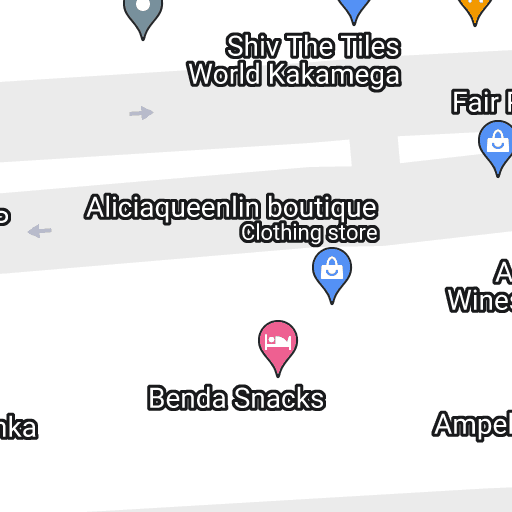 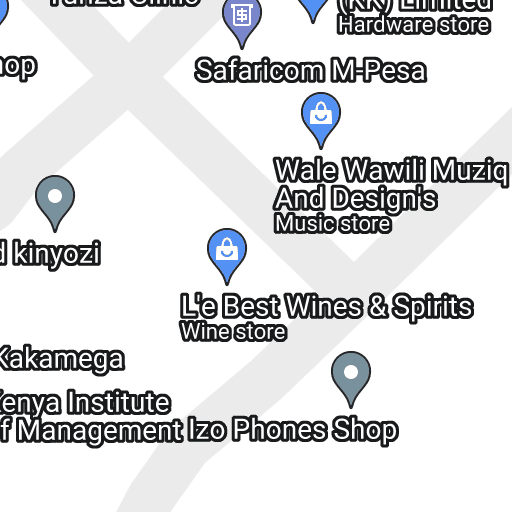 The man said after beating him up, they threw him out of the room, and he went home.

“The woman accosted me the following day on the road and demanded to be paid. When I told her that I had paid her for her services, she slapped me and others emerged from nowhere and joined in. They beat me up and chopped off my penis, which they tossed on the road and took off,” he said.

He said the sex worker made a report at the Kakamega police station that he had refused to pay for the services offered. He was arrested in his hospital bed and later charged in court.

He said that it was painful that he had lost his manhood, yet he paid for a service he wanted.

SA said his accuser never appeared in court since June last year, leading to the dismissal of the case on June 3 this year.

The Star could not independently verify the charges the man faced in court, as he could not remember his case file number to track details at the court.

‘No one is perfect,’ Willy Paul begs Size 8 to unblock him

Efforts to access his records at the Kakamega main prison were unsuccessful after the authorities declined to admit us on grounds of Covid-19 protocols.

Police at Kakamega police station said the man never made any report about his attack at the station.

“I am appealing to human rights organisations to help me access justice. I asked for services and paid the woman but they went ahead and beat me and mutilated my private parts and I was thrown in remand for a year. This is unfair,” he said.

Geoffrey Mushila, who has been supporting SA, asked, “If it’s the police who picked SA after the attack in broad daylight, how come the officers never booked his attack by the commercial sex workers but instead entertained a report by the sex commercial workers and arrested and charged him?”

Mushila said many people are being conned and robbed in broad daylight by sex workers and police appear to be doing nothing.

“Now you can see the young man wanted to relieve himself, but has ended up with a permanent disability. It means he may never have a family throughout his life,” he said.

Forget the Rashid’s! Here are Citizen and NTV couple you should know