Lol! Tito Mboweni Mocks Mbuyiseni Ndlozi’s Choice Of Shoes As A Wedding Guest. Now this is one minister with the greatest sense of humor. From his cooking to his political views,Tito Mboweni, is among public figures who are constantly trolled on Twitter. Just a few months ago, he was trolled for the shoes he wear when he embarked on the Jerusalema dance challenge.

Mboweni shot back at his critics, saying his shoes are Clacks and comfortable for old people. It looks like, the Finance Minister is not all about cooking, he is also particular about shoes. Tito recently took on Dr Mbuyiseni Ndlozi, for the shoes he wore at a wedding he recently attended. Tito reckons the ones he wore are better. Well, we can’t wait for Ndlozi’s response, looking at the fact that in September,he unleashed a vicious clap back at Mboweni calling him a sell out among other things.

“@MbuyiseniNdlozi How do you go to such a function wearing those shoes? Mine are better,” Mboweni said. 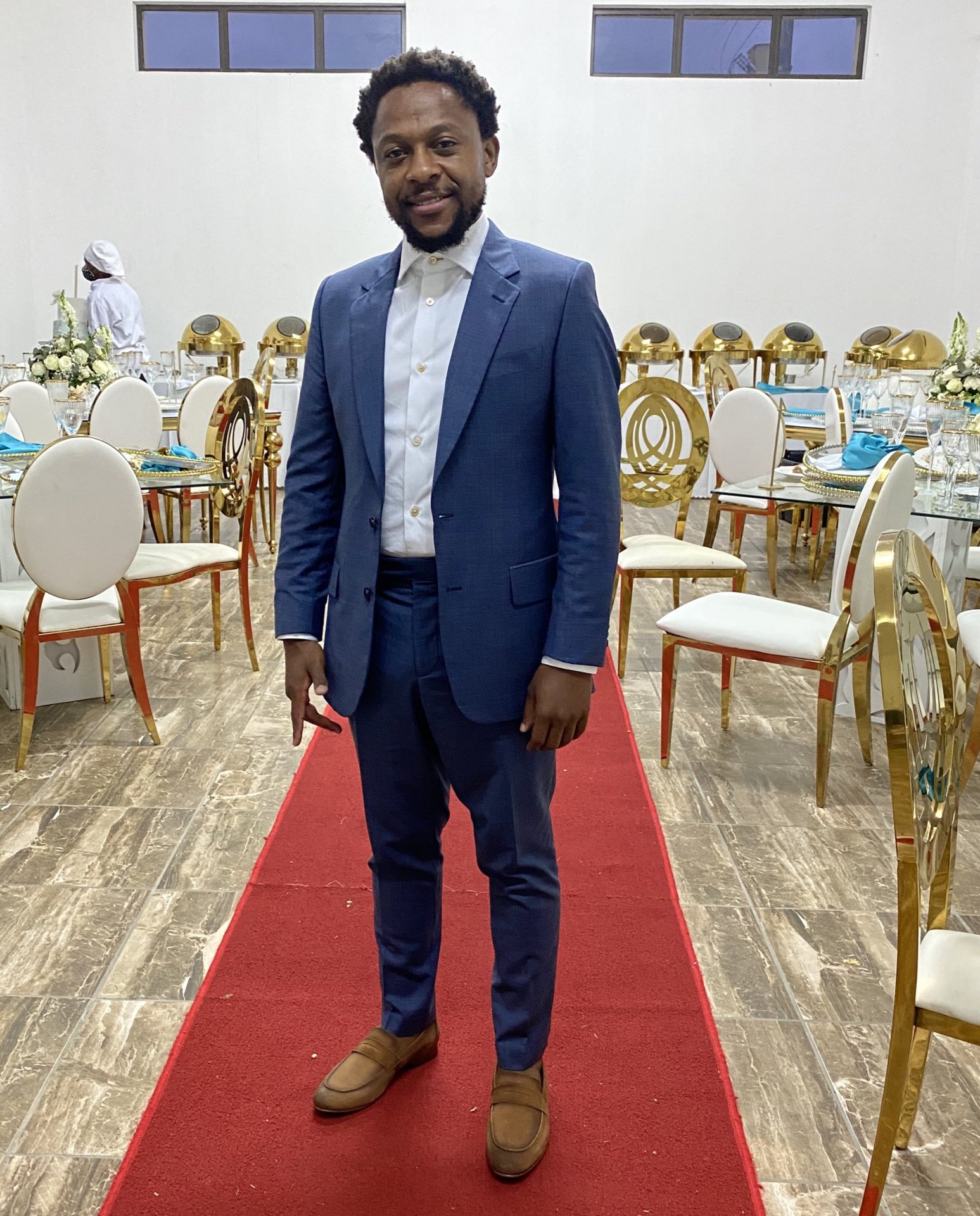 “Covid-19 Is One of The Hardest Things I Have Ever Gone Through In My Life,” Lerato Zah Moloi