Tyler Mbaya became one of the most recognizable faces on television as he played the role of Baha on the show.

As a child star, Mbaya literally grew up on the screen during the show’s 13-year run.

Now, an all-grown-up Mbaya prides himself as a talented producer and is behind a fresh talk-show, Kinde Tukiendaga. 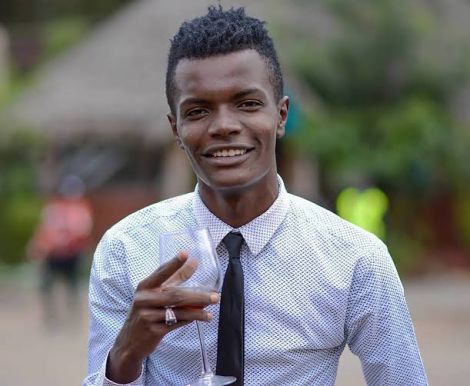 His talk-show airs on YouTube where Tyler has built up a significant following.

Primarily done in Sheng’, the show features one-on-one interviews with leading artists in the country.

It has a straightforward concept in which artists tell their stories and answer ten questions.

The rapper and singer are behind hit Gengetone singles including Rieng​ and Mboko Haram.

The show comes as no surprise gave Mbaya’s use of his platform to promote artists, particularly those in the Gengetone genre.

On TV, he played a mischievous child from a humble background often getting into trouble and crafting new tricks to have fun.

As a producer, he has so far produced a short series My Slay Queen.

Fans continue to follow his journey in real life, with the talk-show met by a flood of positive reviews.

Watch the talk-show below:

‘Polygamy is better than prostitution,’ Jalango weighs in on Amber Ray’s drama